Basic expenses of the Scottish population increased by 8%, which cannot be said about transportation costs 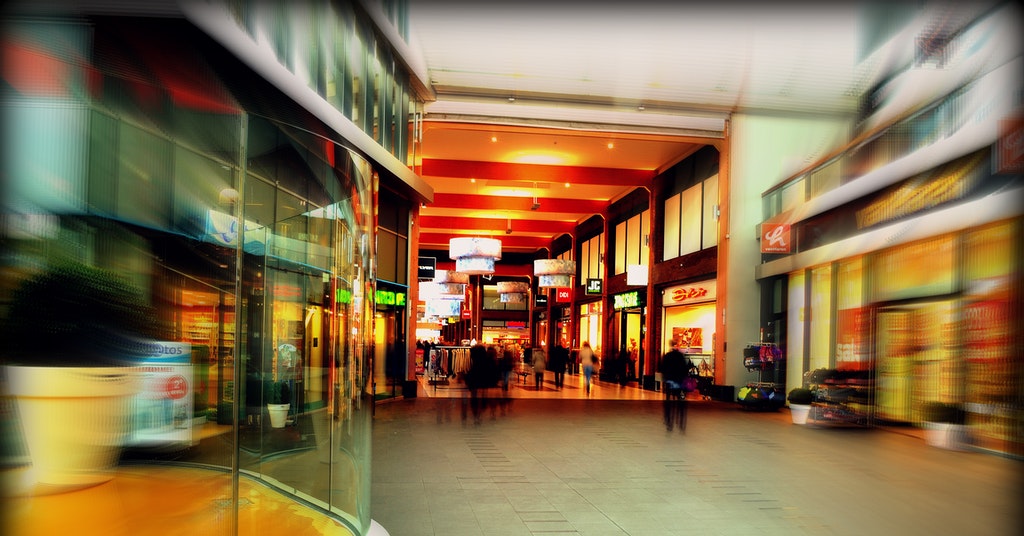 The Bank of Scotland Spending Power reported that Scotland’s spending recovery remains heavy after the quarantine was canceled in July. Year on year expenses increased by 8%.

Due to the limited opening hours of the hotel and restaurant sector, restaurant expenses for the first time since July decreased by 5% year on year. Besides, spending on cinemas, theaters, and other entertainment activities decreased by 18% year oт year, as this area continues to float due to lack of customers.

Also, compared to October 2019, the cost of a vacation booking for the next year decreased by 57%.

Even so, there has been a noticeable increase in spending at home and electrical stores, these sectors growing by 44% year on year. Online markets also increased by 41%. These aspects contributed to pushing non-essential spending and growth for three profitable months.

Scots have started spending record amounts in supermarkets, 26% more than last year. This influenced the fact that the essential expenses in Scotland also increased by 8%. Year on year, there was a 20% increase for 8 months in a row, which coincides with the first national quarantine.

After all, regular commuter transportation costs have decreased. Fuel spending was down 14% year on year but then recovered to 10% last year a month earlier. In addition, spending on public transport decreased by 60%, compared with a 51% drop in September.

We’ve reported that 71% of global consumers are feeling comfortable returning to physical stores as local lockdowns have eased.