The transaction is expected to complete later this year 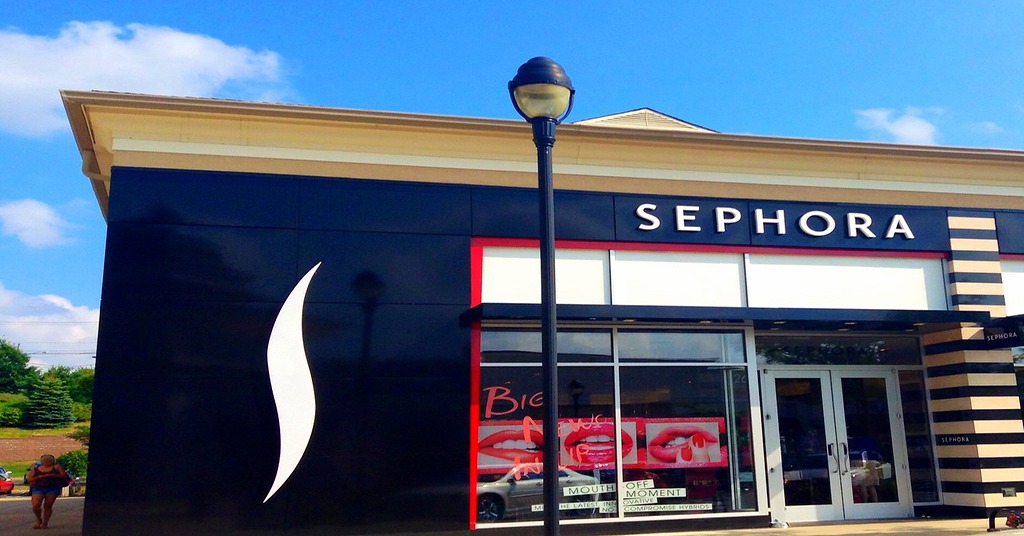 Ecommerce News has found that omnichannel beauty retailer Sephora has signed an agreement to buy Feelunique.

Palamon Capital Partners, which owns Feelunique, has announced the deal on its website by stating it has agreed to sell its beauty retail brand to Sephora, which is owned by LVMH Moët Hennessy Louis Vuitton.

However, terms of the sale, such as the purchase price, were not included.

Feelunique was founded by Aaron Chatterley en Richard Schiessl in 2005. The beauty e-commerce platform offers its 1.3 million active customers more than 35,000 products from over 800 brands.

In December 2012, Palamon Capital Partners acquired the beauty retailer from its founders. Since then, it has worked with the company to enhance its market position. Through a program of infrastructure building and growth, the size of the business quadrupled.