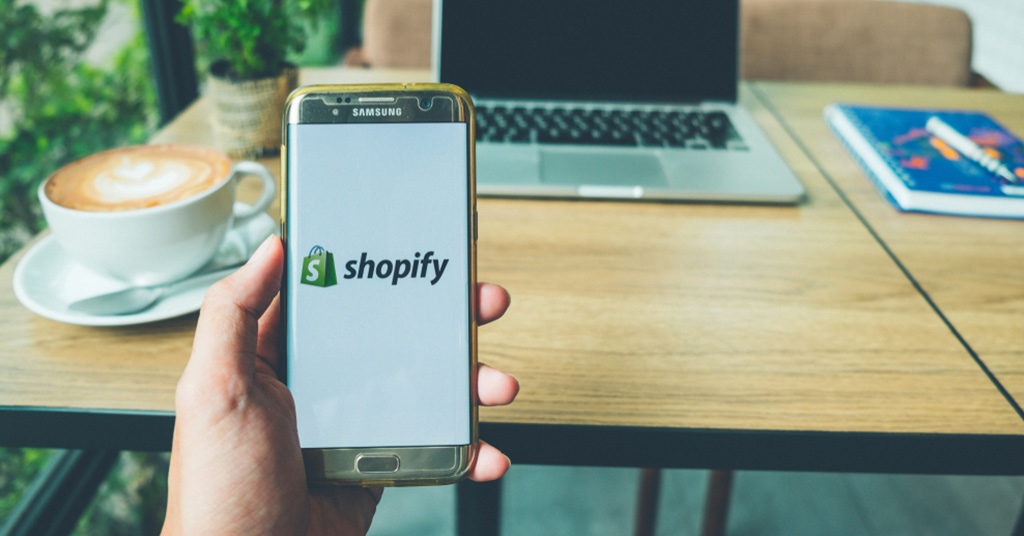 According to Ecommerce News, software provider Shopify has acquired the Swedish startup Tictail. The news was confirmed when merchants using Tictail tried to log in and got a message about the e-commerce platform joining Shopify.

Online retailers using Tictail can move their store to Shopify until the first of April next year. After this date, the Tictail platform will officially no longer be used.

We’re really excited to share the news that Tictail is joining Shopify! While Shopify does not comment on individual acquisitions, they do periodically acquire companies, to bring specific talent or technology into the organization to complement and enhance their existing offerings
Tictail

The acquisition by Shopify isn’t the preferred outcome for the founders and investors of Tictail, as the platform will be shut down next year. Tictail was founded in Sweden in 2012 and offers a marketplace that allows users to shop for clothing, home décor, and art. The marketplace is formed by small businesses around the world that use Tictail’s e-commerce software to run their online store. The startup raised almost 29 million euros in funding over the last few years.