Shopify shareholders decided to give 40% of the voting shares

Shopify has held an annual meeting of their investors. 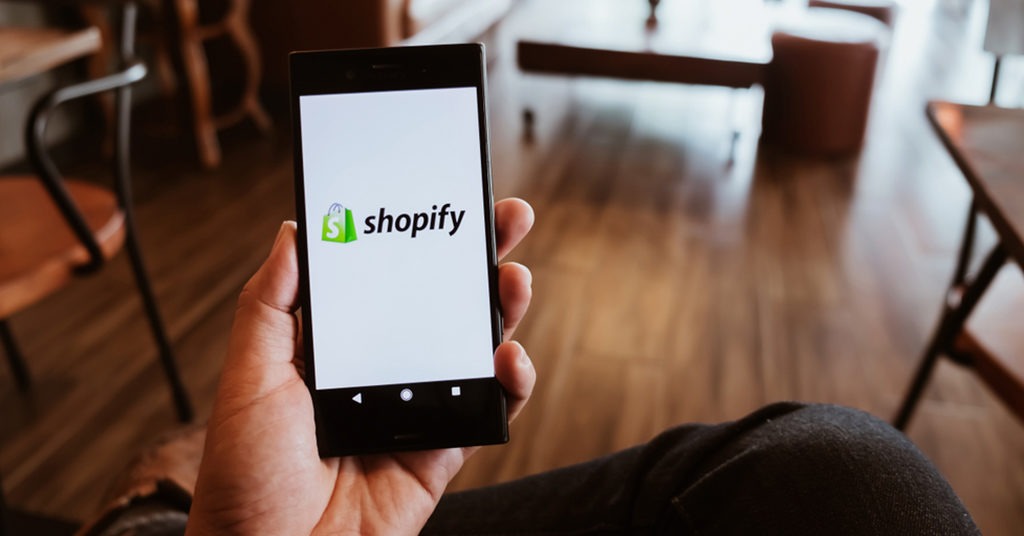 Shopify shareholders decided to give 40% of the voting shares. Source: shutterstock.com

According to Reuters, Shopify’s major shareholders held a voting yesterday where they reached the consensus they will 40% of the voting shares for the benefit of the CEO Tobias Lutke. It became a matter of common knowledge just by the primary results of the annual shareholders’ gathering.

The company is not going through the best of times right now, and last month it had its worst quarterly earnings figure since its launch in 2015. Also, the company has decided to split the class A and B shares proportionally 10 to one after a massive vote.

The company wants to expand its scalability and split its shares to make them even more tempting for the potential shareholders Besides Shopify this year a stock split was seen in such illustrious corporations like Amazon, Apple Inc., Tesla is also working on this issue.

We’ve reported that Railsbank becomes Railsr as it sets its sights on owning the financial layer of the Internet.