Home > Retail > Shopify’s stock has more than doubled during lockdown

Shopify’s stock has more than doubled during lockdown

The coronacrisis has accelerated the shift to e-commerce purchase habits 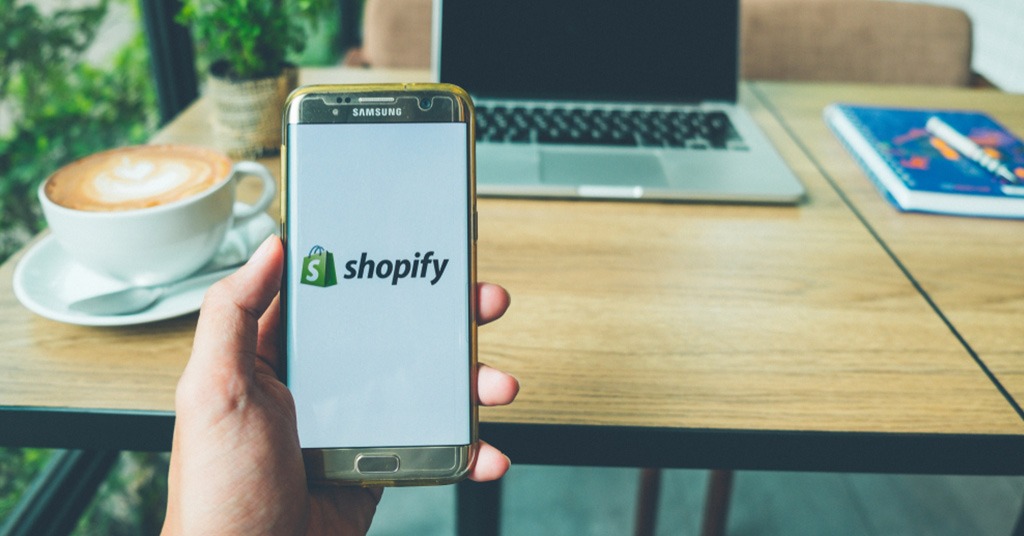 Shopify’s stock has more than doubled during lockdown. Source: shutterstock.com

According to LearnBonds, Shopify became one of the biggest gainers amid the pandemic when its stock has more than doubled. The data found that Shopify’s gross merchandise volume grew sharply in April compared to Q1 2020.

We are seeing US Black Friday-type of traffic as the company has added thousands of businesses to its platform amid social distancing policies
Jean-Michel Lemieux, chief technology officer of Shopify

At the same time, Shopify’s shares grew more than 100% from March lows to the highest level of $740 at the beginning of April before retreating to $708.

Along with that, the company anticipates to generate $1.295 billion in gross proceeds from the offering to strengthen its balance sheet and support investment. The company’s Q1 revenue increased 47% year over year to $470 million, beating analysts’ expectations by $27 million.

We’ve reported that Shopify introduced POS that will help brick-and-mortar retailers increase sales and reopen stores amid the pandemic. As to the major advantages, the platform enables local customers to get their orders securely without even leaving their car with a “curbside pickup” option.