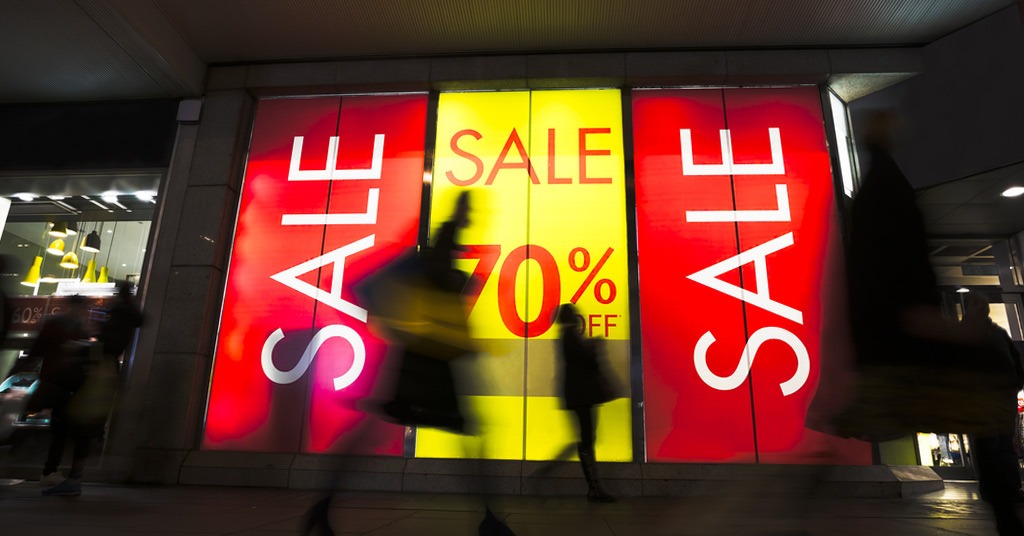 Singles’ Day in China 2020: what to expect? Source: shutterstock.com

We’ve got great news for shoppers from all around the world. November 11 is a special day for the Chinese, and it seems like this tradition has been adopted by the rest of the world during the last 7-8 years. Particularly, a large number of online and offline stores have unbelievable discounts to promote the holiday and play a tremendous role in making Singles’ Day popular worldwide. The date 11.11 is a carnival of discounts and a shopper’s paradise,  and not just in the most populous country in the world. Moreover, this holiday is now on the same level as Black Friday and Cyber ​​Monday. 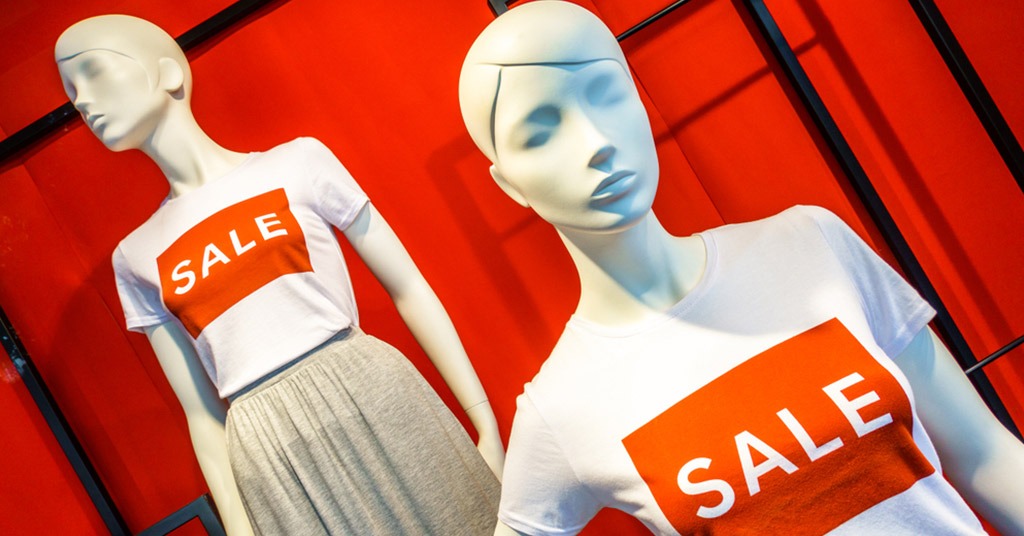 11 November is 11.11 (in numbers), so four “ones” represent four singles. Source: shutterstock.com

You can buy different goods on the websites of online stores. Source: shutterstock.com

Chinese Singles’ Day 2020: the best sites to purchase the most popular goods

Many Chinese sites (for example, AliExpress, Tom Top, Tinydeal, or Bang Good) offer a huge selection of cheap goods from a wide variety of categories: clothes, shoes, mobile phones, home and garden appliances, laptops, etc. On the other hand, many Chinese sites offer a lot of interesting specialized items from certain industries. Very often, buyers are looking for these very specialized products in such stores. For instance, GearBest and Geekbuying have very interesting and rare low-cost special equipment, drones, and even 3D printers. Such sites as Strawberrynet, Banggood, Zaful, RCmoment, Rosegal, Soufeel, and DX.com are also worth mentioning.