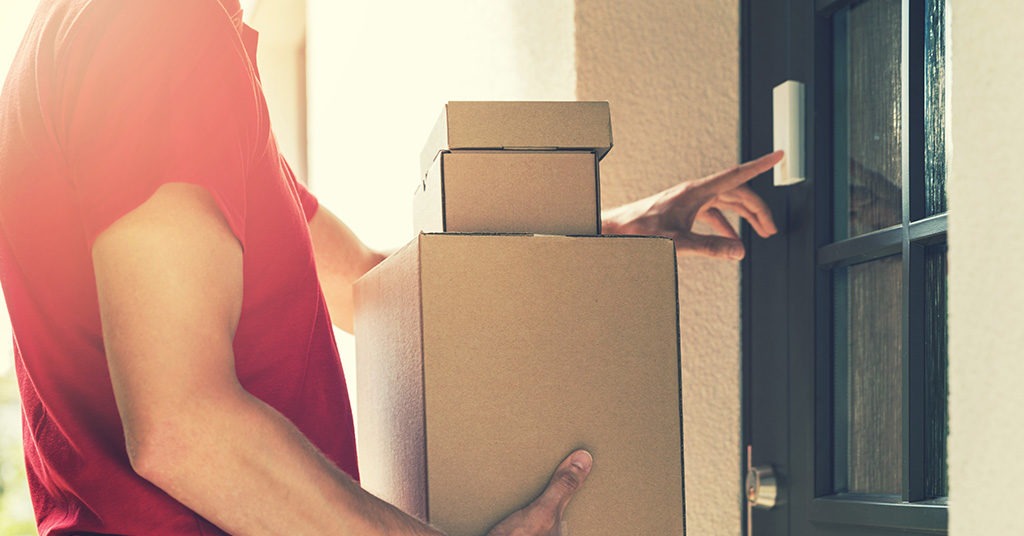 Correos, the national postal service of Spain, has distributed more than 106 million packages in 2018, Ecommerce News reports. This represents an increase of 61% compared to the total amount of packages it managed during the year before.

The numbers indicate that Correos sent, on average, 9 million packages every month during last year. According to the company, the significant growth in parcel delivery is the result of ecommerce in Spain growing fast. The online retail industry has registered an annual increase of 20% for the last three years.

The parcel company says the latest figures are a record for the logistics group, especially in the last quarter of the year, a time in which they managed to pull off the “greatest logistical effort of recent years”. For example, in November, Correos distributed 10.5 million packages and in December that number even increase to 13.2 million.

These 24 million shipments during the last two, busy, months of the year represent growth of over 22% compared to the same period in 2017. Also during this period last year, Correos Express distributed a total of 10.5 million packages.

Of all shipments handled by Correos, 78.3% are domestic ones, while 20.12% are imported shipments, mostly from China, Japan, Europe, and the US, while 1.54% are export shipments, aimed at the European and Asian market.

Correos says the high numbers are a direct consequence of the exponential growth ecommerce in Spain is showing the last couple of years. A study by the National Commission of Markets and Competition shows that 49% of online shoppers in Spain received their packages through Correos and Correos Express.