Home > Retail > Spending on going out significantly increased in the UK

Spending on going out significantly increased in the UK

A recent survey has found that British people spend £70.56 on a night out on average 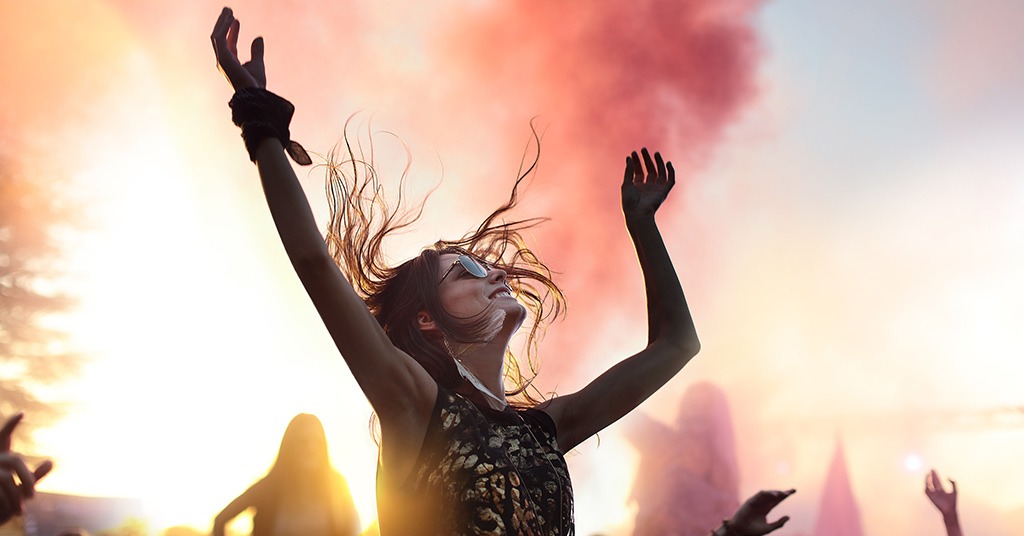 Spending on going out significantly increased in the UK. Source: unsplash.com

The study by night club and bar operator The Deltic Group surveyed 2,300 people and found that people are now spending almost a fifth more on going out than they were last year, Monzo bank reports. The figure was much higher among 18 to 30-year-olds, and 73% said they were going out at least once a week. 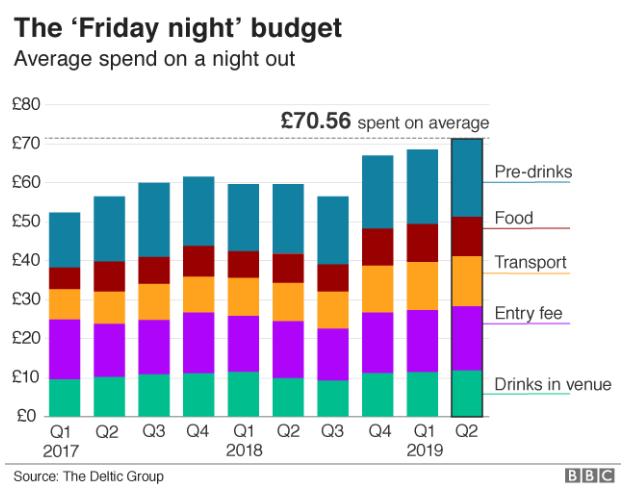 According to the survey, people are spending more on pre-drinks and transport. It says there’s also been a shift in what people are doing for fun. Almost a quarter of people are still spending their money on pub trips. But compared to last year, this number has fallen and pub trips are less popular than before.

Entertainment budgets have also increased from 13% to 16%, as people spend more on trips to the cinema.

SEE ALSO: How to keep your belongings safe: top tips for festival-goers