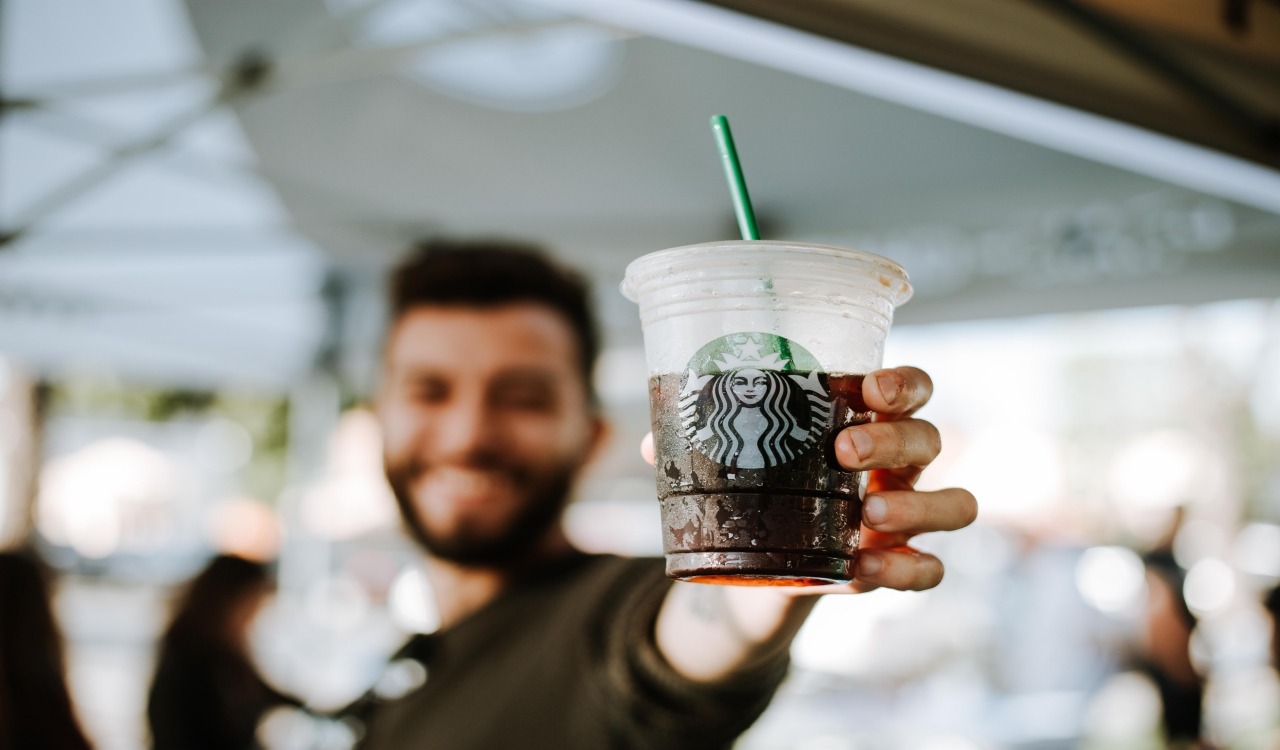 The initiative will combine the current spend-to-earn Stars approach with innovative branded digital collectibles and one-of-a-kind experiences. Therefore, the move should attract and retain young customers.

“And we don't want to be in a business where our customer base is aging and we have a less relevant situation with younger people. We have never been, in our history, more relevant than we are today to Gen Z."
Howard Schultz,
interim CEO

The company’s Rewards Membership is increasing steadily. It was up 13% in the US in Q3, reaching 27.4 million members. Besides, Starbucks’ global revenue surged 9% quarter-over-quarter to a record $8.2 billion.

“We delivered record-breaking revenue performance during the quarter from continued strength in customer demand globally, balanced with our ability to execute investments despite macroeconomic and operational headwinds. Our commitment to deliver shareholder value has not wavered, and we are making the right decisions and investments today for the future of Starbucks.”
Rachel Ruggeri
chief financial officer

Previously, Howard Schultz shared a vision for Starbucks’ future, promising digital innovation using NFTs. He said the company will get into the NFT business before the end of this calendar year. While integrating NFTs may seem like a progressive move, many critics backlashed at the decision as the one distracting people from the company’s actions against the formation of unions.