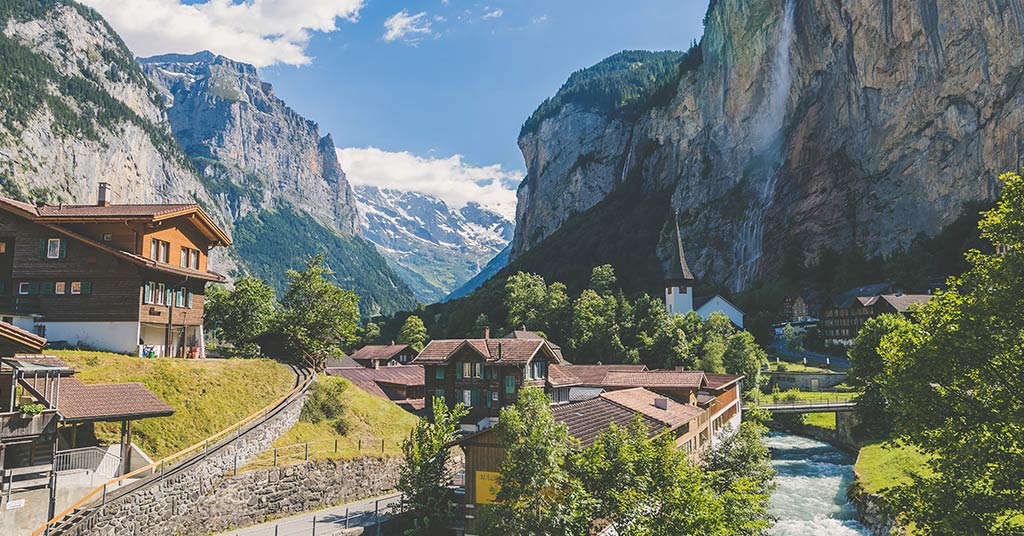 Swiss e-commerce to surpass €9B in 2019. Source: unsplash.com

According to Ecommerce News, Swiss e-commerce was worth €9.77 billion last year, passing the 10 billion Swiss francs mark for the first time. The data revealed the Swiss online retail industry boosted by 8.4% compared to 2018.

The growth of e-commerce in Switzerland came mostly from local buyers, gaining over €670 million, rather than foreign shoppers with more than €100 million.