The platform was announced last year, was released in silent beta mode recently and is now officially live 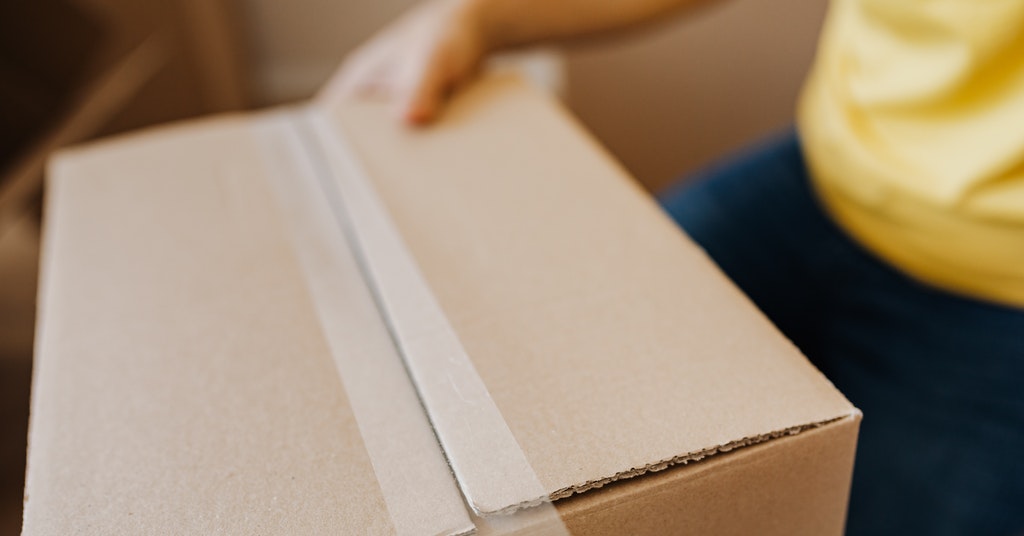 Manor has launched its online marketplace, according to Ecommerce News. Initially, the department store chain will focus on its strongest product categories, but new offers are being added step by step.

In August 2020, Manor announced its plans for launching its own online marketplace. The idea behind the e-commerce platform was to expand Manor’s product range with new brands in categories such as fashion, beauty, home, and household.

At that time, a launch in the last quarter of 2020 was said to be the target, but since then, the project remained calm, Handelszeitung wrote.

However, the activation of external brands and dealers was delayed due to the pandemic. The company, which operates 59 department stores across Switzerland, wanted to wait with the official launch until a critical amount of products could be made available to customers.

The introduction of the online marketplace is an important step in our digital transformation process. The platform economy is an important addition to our business model of the future. With the marketplace we are giving both retail companies and established and emerging brands deeper or new access to the attractive Swiss retail market
Stefan Wetzler, Chief Digital Officer