Home > Retail > The average holiday spending in the US revealed

The average holiday spending in the US revealed 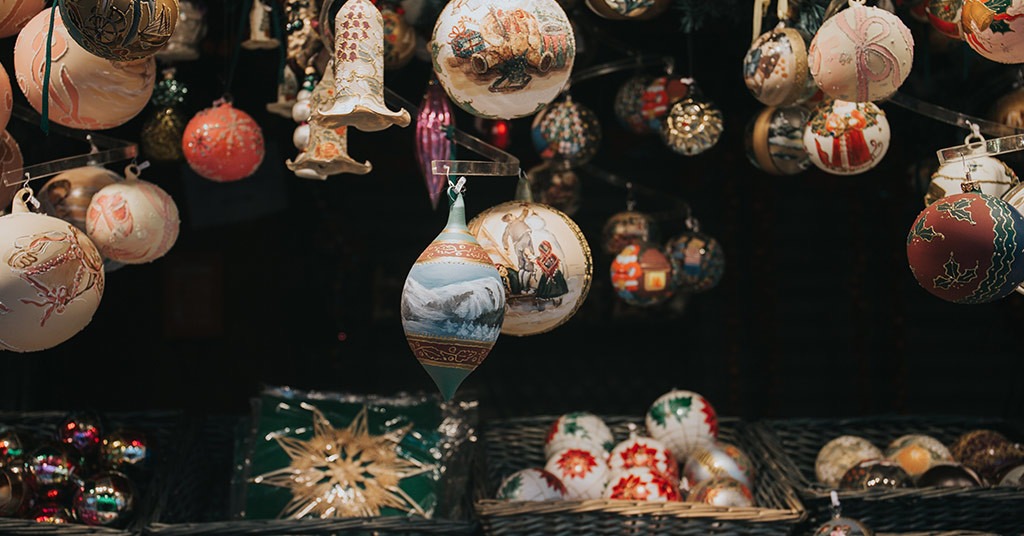 The average holiday spending in the US revealed. Source: unsplash.com

According to LendingTree’s 2019 Holiday Spending Survey, the average American is going to spend $600 on holiday gifts this year. Along with that, 1 in 4 expects to incur debt this season, whereas millennials tend to feel most stressed.

61% of Americans feel frightened about the winter holidays approaching due to spending, with 57% dreading Christmas specifically.

At the same time, 1 out of 3 worries about how they’ll pay for the winter holiday, including about half of millennials and parents of kids under 18.

Parents are also worried not to disappoint their children. 3 out of 4 feel pressured to spend on holiday gifts for kids under 18. As long as parents decided to spend less than the previous year, 69% say their kids won’t be happy with that decision.

About a quarter of people surveyed expect to incur debt this holiday season, whereas nearly 1 in 5 are still paying off bills from last year’s holidays.

Millennials and parents of children under 18 are most likely to struggle to repay holiday debt one year later. About 40% of them think they’ll take on more debt this year.