Throwback Thursday: the history of e-commerce

Opening a shop is not that hard. Keeping it open and lucrative is what really takes effort 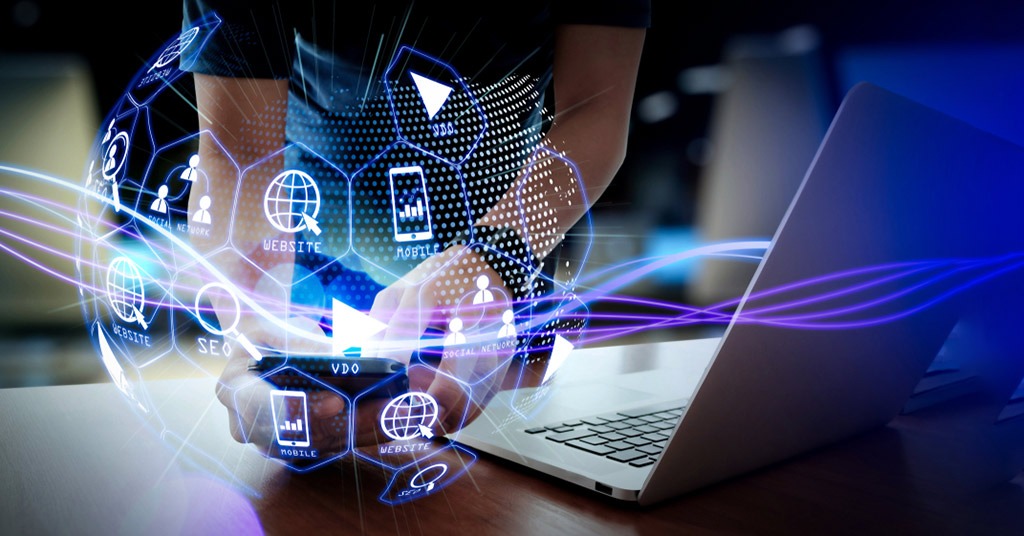 The internet is a relatively new phenomenon. However, it has managed to create a whole range of areas and things, without which we can’t even imagine our existence.

Today, PaySpace Magazine would like to talk about one of these things, and it is e-commerce. This shopping option is entrenched in our minds and lives and has changed the way we shop forever. Let’s find out when it all started, and how it has changed through the years.

E-commerce is when consumers buy and sell products online (e-commerce platforms) or through the internet. Goods and services are ordered online, payment processes can be carried out both online and offline, and delivery is an offline part of an e-commerce deal.

The term «e-commerce» was not used before 1997. IBM is considered to be the company that created and spread this term.

A brief history of e-commerce & milestones

The first commercial experience of doing business with the help of communications technology was implemented in the US in the 1960s. American Airlines jointly with IBM developed an automated system for plane ticket ordering called Semi-Automatic Business Research Environment (SABRE). Thus, automated reservations reduced prices, and flights became much more accessible. Initially, they used their own system, but slightly later they started to use Electronic Data Interchange (EDI).

In the mid-1970s, the UK developed Tradacoms standard, which was later defined by the UN as a standard for international trade and data exchange.

E-commerce tools were used in order to streamline commercial transactions in electronic form. The first online store was invented in the UK in 1979. It was founded by Michael Aldrich. He is considered to be the inventor of online shopping, including online transaction processing between consumers and businesses.

In 1980, online stores were widely adopted by such giants as Ford, Peugeot, General Motors, and Nissan. Therefore, the first online shops were focused on automotive industry representatives.

Later, in the mid-1980s, the US and Europe began to unify standards. The new EDIFACT (Electronic Data Interchange for Administration, Commerce, and Transport) was based on GTDI (Guidelines for Trade Data Interchange). That was the time when Х.400 took e-commerce to a new level.

Since 1990, e-commerce has been used for ERP (Enterprise Resource Planning), business intelligence, and data warehousing. Since the 2000s, most American and European large companies have started to offer their goods and services online.

Today, e-commerce is considered to be normal (if not integral) part of society and our daily life. Moreover, many consumers can’t even imagine the shopping process without an online option. Millions and hundreds of millions of people worldwide order goods and services online nowadays.

The infographic below clearly illustrates how e-commerce has developed over the years.