Top 10 states with the fastest-growing SMBs 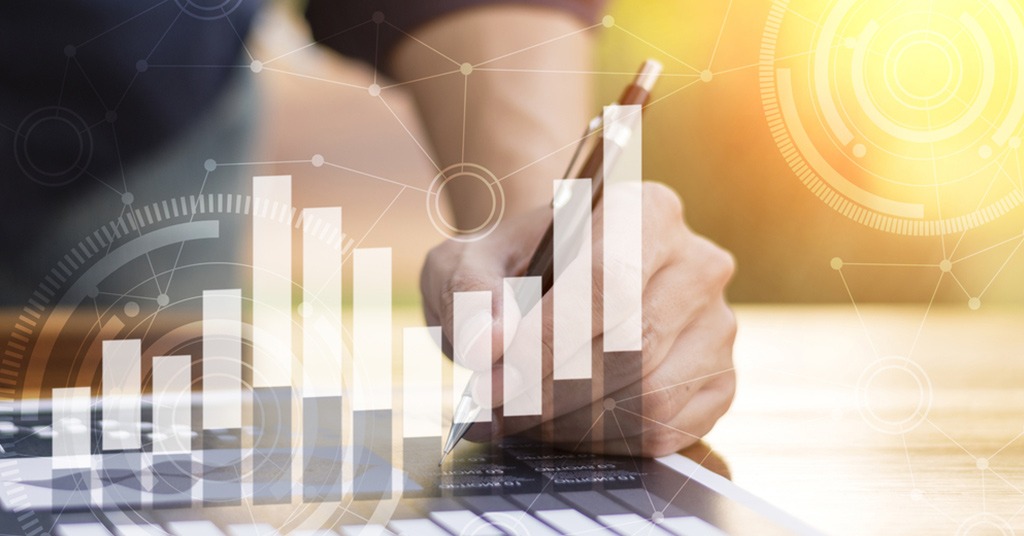 The top 10 states with the fastest-growing SMBs:

A recent study conducted with the U.S. Chamber of Commerce showed that nearly 20% of rural small businesses in America generate at least 80% of their revenue by selling their products and services online. The study also found that online tools and technology have the highest potential impact on rural small businesses with revenue under $100,000.