Two-thirds of Americans will spend less this holiday season

The company polled over 1200 Americans 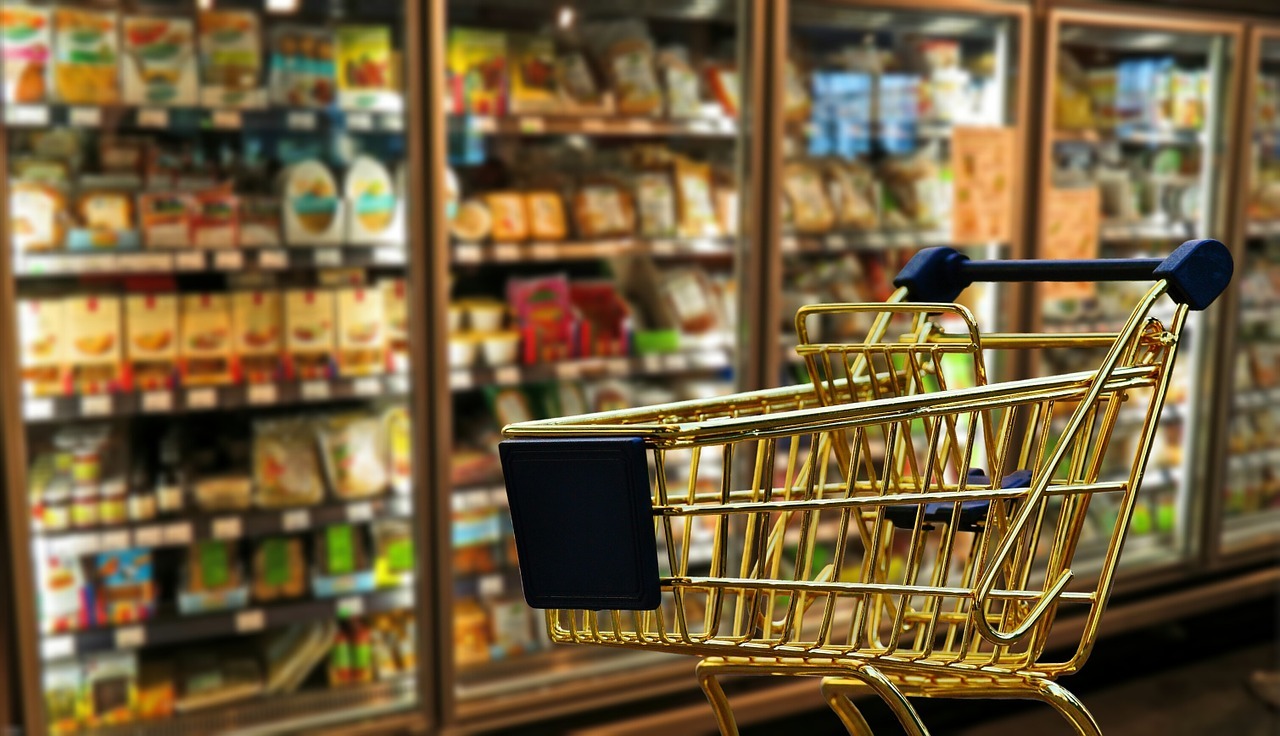 According to a recent survey by Debt.com, almost 60% of Americans will spend less this holiday season, and this is not solely due to the economy.

The survey results showed that two-thirds of them said that they are going to spend less this year during the holiday season as compared to previous years. This number was expected due to the ongoing global COVID-19 pandemic and its hit on the nation’s economy as well as personal finances.

But what was not expected out of the two-thirds, 60% said that the reason for their lesser spending was not based on economics and only 40% admitted that this was due to the pandemics’ effects on their finances.

Out of that 60%, 37% of them explained the reason that they feel less pressure to buy a physical gift due to virtual celebrations. While 23% said that their expectations from their loved ones to spend on them during the pandemic were very low.

The National Retail Federation reported last year that the average per consumer spending topped the $1000 mark last year during the holiday season. The survey showed that this number will be half of that as expected by the respondents.

We’ve reported that over half of customers will spend holiday shopping online.