Uber Eats is coming to Germany 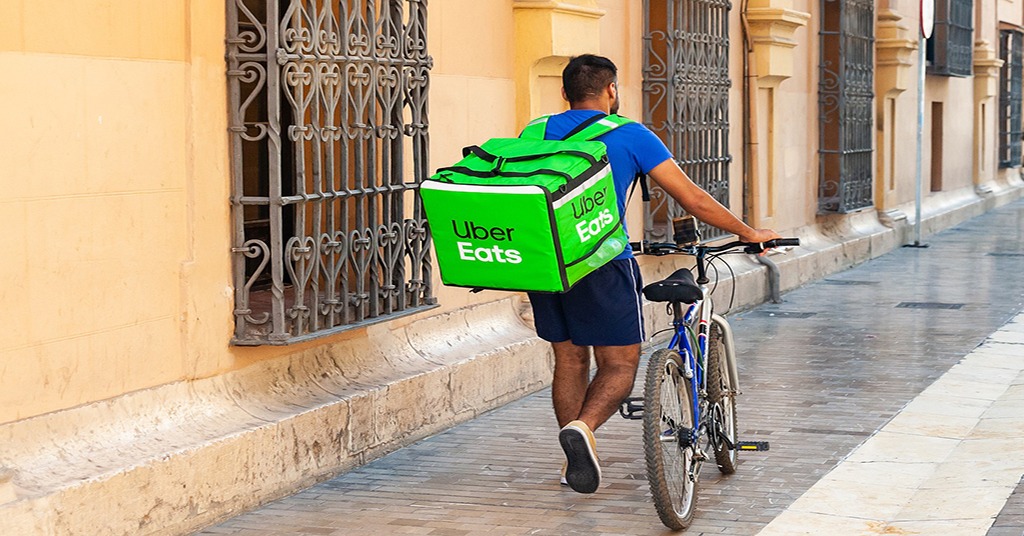 Uber Eats will be available in Germany over the next few weeks, according to Ecommerce News.

By launching its food delivery service in Germany, Uber Eats will be able to challenge the country’s major player Just Eat Takeaway.

Europe in particular has been a bright spot for Uber Eats, both in terms of some of the growth we’ve seen, but also, frankly, in terms of the strengthening of our market position
Pierre-Dimitri Gore-Coty, Uber’s senior vice-president of delivery

According to the report, more than 24 million people in Europe made use of Uber Eats to order meals last year. Over 126,000 restaurants across the continent work with this food delivery service and a total of 370,000 couriers deliver the meals to customers.

But these numbers are about the whole of Europe. In Germany alone, Gore-Coty says, there’s only one player that dominates the market. He says Just Eat Takeaway’s commission rates are “extraordinarily high”. He thinks that means consumers and merchants are quite desperate for additional options, such as Uber Eats.

We’ve reported that Flipkart announced the acquisition of an online travel technology company.