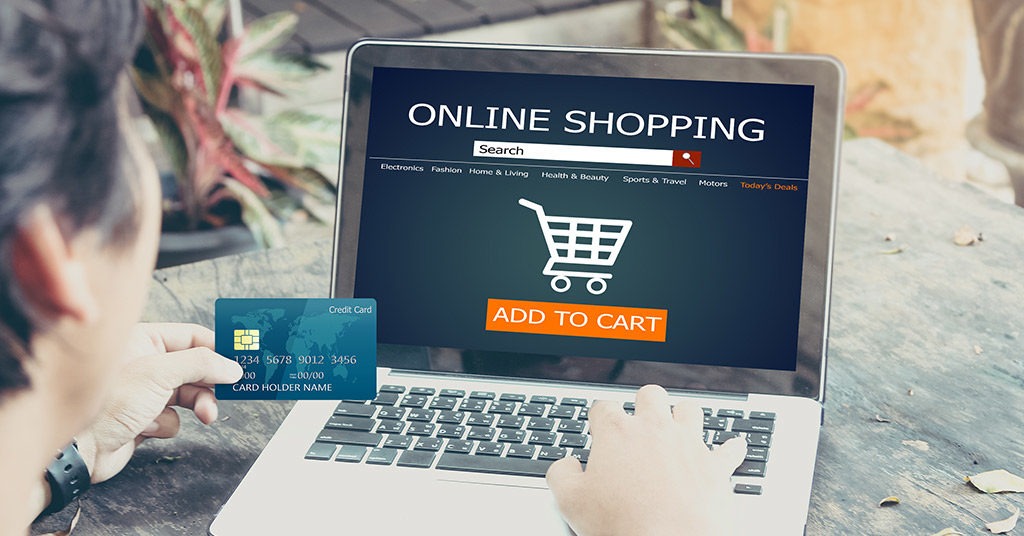 According to Ecommerce News, the online retail industry in the UK has suffered the worst November growth since 2011. Last month, sales increased with just 8.1% year-on-year.

This is shown by the most recent IMRG Capgemini e-Retail Sales Index. The new growth numbers suggest that Asos’ disappointing figures earlier this week weren’t just an unexpected deviation. The growth of e-commerce in the UK in November fell below the three-, six- and twelve-month sales growth averages, while the industry suffered its all-time lowest growth for a Black Friday week.

Black Friday was underwhelming from a revenue perspective this year and there are multiple reasons why shopper spends may not have responded as well as may have been expected. There is economic and political stability potentially impacting shopper confidence, plus the possibility that people might be becoming fatigued with the event – a factor compounded by negative stories released in the run-up
Andy Mulcahy of IMRG

The fact some heavy discounting had been going on far in advance of Black Friday, might also have something to do with the disappointing month.

It’s a very complicated story this year, but the duration and depth of discount rates are likely to be very significant
Andy Mulcahy of IMRG

The influence of discounts is also something Capgemini considers as a major factor in the worrying November figures.