UK online marketplace is set to expand across over 140 countries 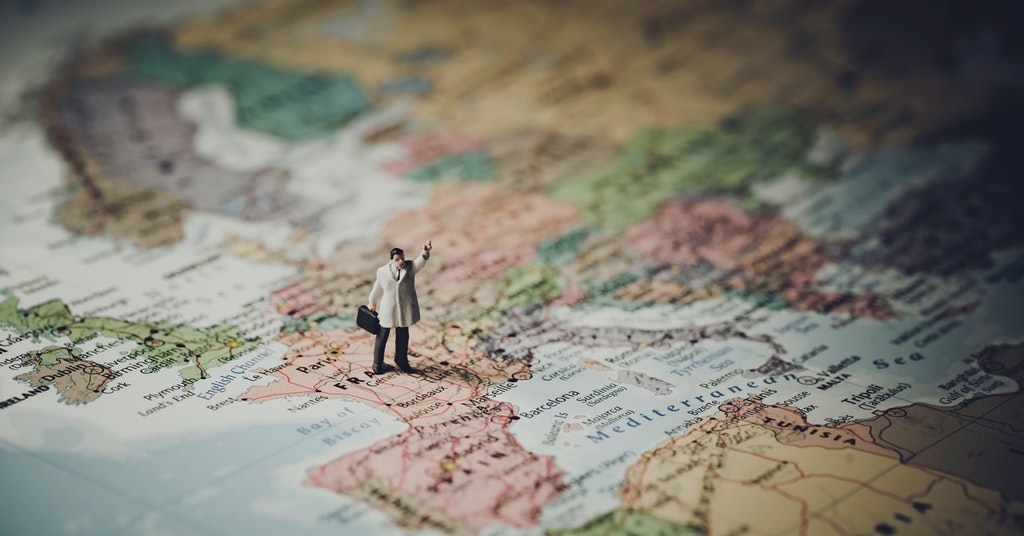 UK online marketplace is set to expand across over 140 countries. Source: pexels.com

The company wants to launch into more than 140 countries by the end of 2023. The plans follow after securing €5.5 million in a Series A funding round last June.

According to data, OnBuy is already valued at an estimated €200 million after launching just four years ago. And last year, the marketplace achieved its third consecutive year of over 600% growth.

We’ve reported that UK changes requirements for parcels coming to the EU.