Pubs and restaurants set for £6.5 million in Christmas Day spending 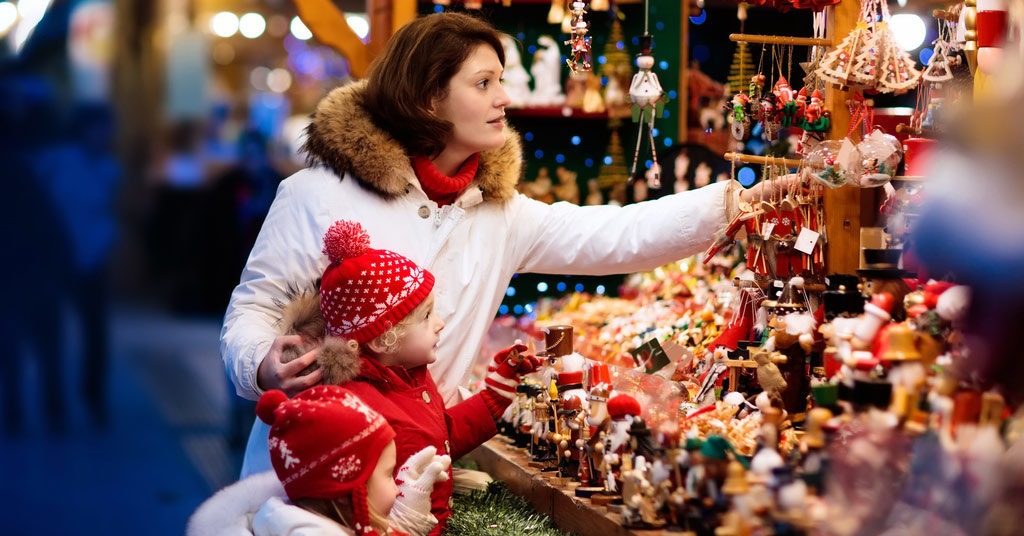 According to a survey of 2,500 consumers, removing the hassle of cooking and washing up are the key drivers behind this trend. Meanwhile, a third of consumers (32%) say that freeing up more time to spend with their family is the primary reason.

A fifth of those surveyed claim that eating out at a restaurant actually saves money on cooking at home. Worldpay’s research found that people eating at home are expecting to spend on average £66.53 on groceries, while those planning to eat out are looking to spend just £64.14. With the cost of Christmas Dinner this year rising 6% compared to 2017, the findings suggest that staying at home may no longer be the cheapest option for thrifty families.

Worldpay’s data also found that the pre-turkey tipple is a growing tradition across the UK, with pub’s seeing a 16% increase in transactions on Christmas Day in 2017. Last year, pubs and restaurants raked in £6.5 million, despite shorter licensing hours, with spending peaking at 13:25 and punters spending £18.43 per transaction.