From now on, customers can collect parcels they ordered online 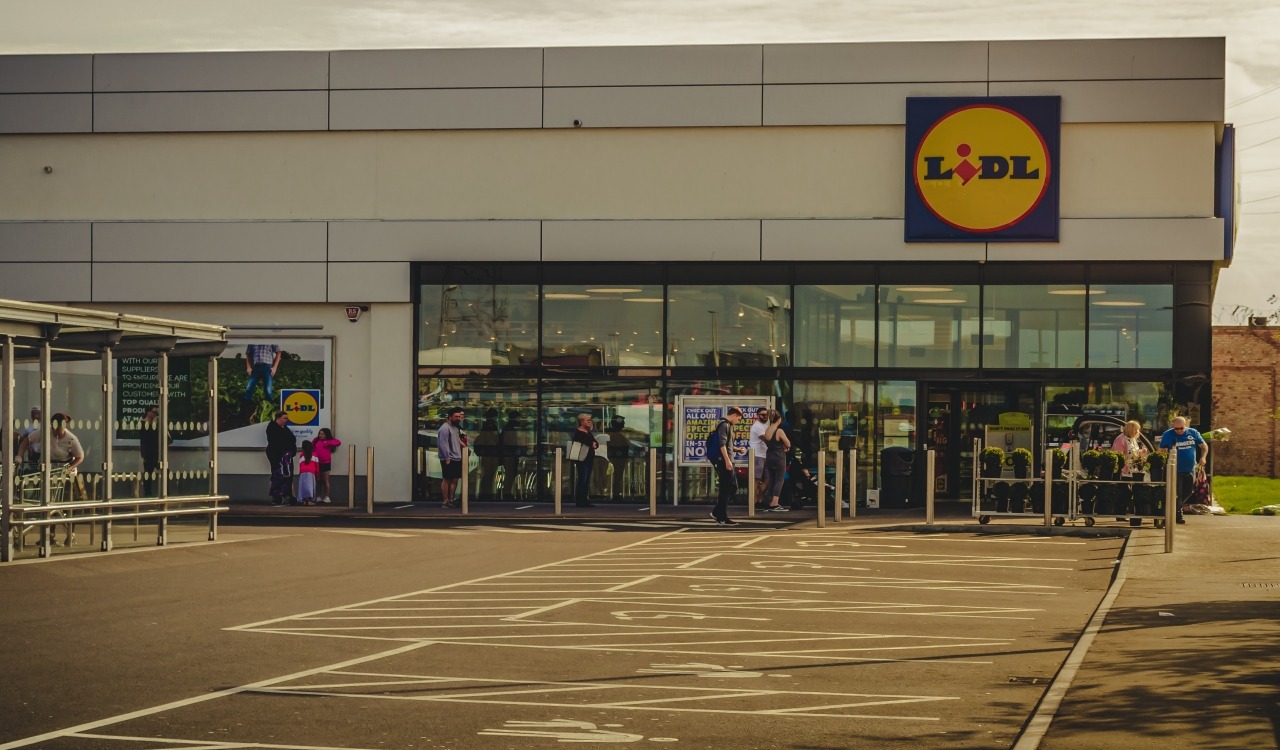 According to Ecommerce News, Lidl has launched lockers in 24 of its stores across the United Kingdom. This way, customers can collect and return online orders from other retailers, such as JD Sports and Boohoo.

The data found that the in-store lockers are the result of a new partnership with parcel locker provider InPost. As a result, InPost has placed the lockers in 24 different locations across London, Birmingham, and Manchester.

This new solution allows pick up or return online orders while doing shopping, thus minimizing their trips away from their homes. This is called trip-chaining which is particularly handy amid the pandemic.

Installing delivery lockers at one of the UK’s best-loved supermarkets allows them to do this and also provides a useful, contact-free outbound resource at a time when many Post Offices are closed
Jason Tavaria, InPost’s CEO

Along with that, the retailer conducted a survey, revealing that 68% of respondents said Lidl was an ideal place for the lockers, while 85% stated the lockers were their reason for visiting the supermarket.

We’ve reported that German logistics company Hermes has launched a pilot project, called PaketFuxx. The project will pay 30 cents per package to consumers who regularly accept parcels for neighbors. In addition to that, Hermes will pay this money if the goods are delivered by another company.