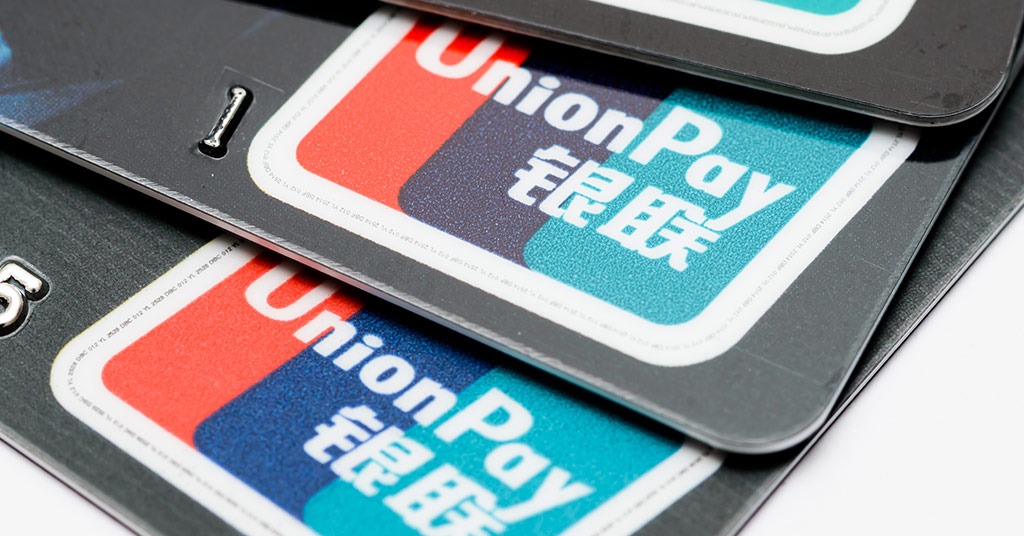 So far, UnionPay payment service is available at over 27 million merchants outside mainland China, covering both popular destinations as well as emerging destinations for Chinese tourists. UnionPay’s overall acceptance coverage in the Asia-Pacific has reached 90%, which is the popular destination for outbound tourists.

The optimization of UnionPay’s payment service outside mainland China is not restricted to traditional card-swiping. Chinese tourists who have recently visited Japan have found that they are already able to scan UnionPay QR codes to make payments at international airports and renowned department stores in Japan. In fact, UnionPay’s mobile payment services — including UnionPay’s QR code payment and UnionPay’s contactless payment — are now available in sectors of public transit and retail, etc. About 2.8 million merchant locations accept UnionPay’s contactless payment, QuickPass; and merchant locations accepting UnionPay QR code payment has increased to 300,000.

SEE ALSO: M-commerce: all you need to know about it