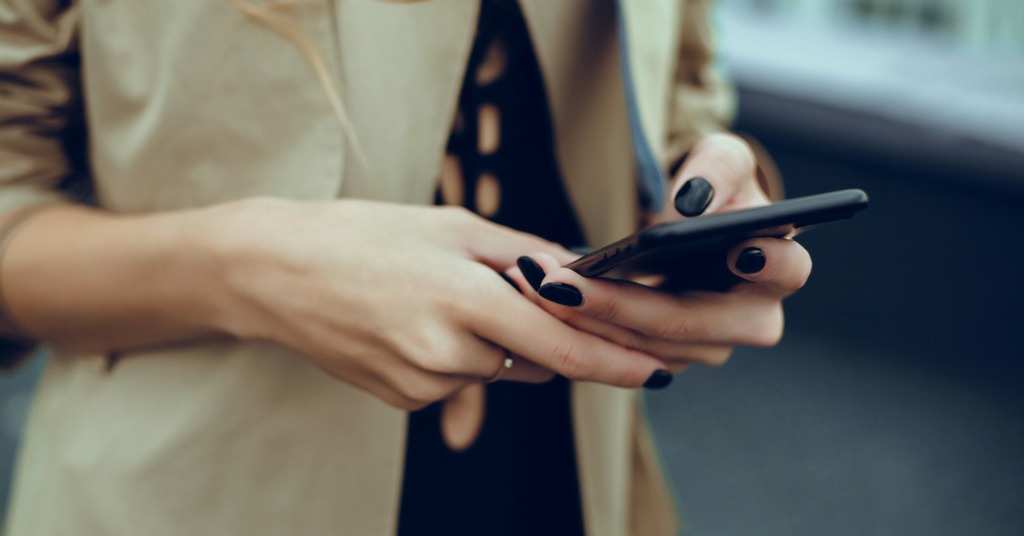 Nasty Gal, a US fashion retailer focused on young women, has opened its first non-English online store. The Boohoo-owned online retailer has opened its digital doors in France. This country is only the third market where Nasty Gal runs a dedicated e-commerce website, according to Ecommerce News.

Until now, only the United States, where Nasty Gal was founded in 2006, and the United Kingdom had their own Nasty Gal websites. But since the end of April, customers in France are also able to shop vintage fashion online.

The dedicated French e-commerce platform offers next-day delivery with no extra customs charges and free delivery on orders over 50 euros. The customer service is also available in French. According to the Fashion Network, the online retailer wants to work closely with local French influencers.