Walmart is cutting prices in an effort to reduce in-store merchandise levels: profits are likely to fall along with the consumer spending power 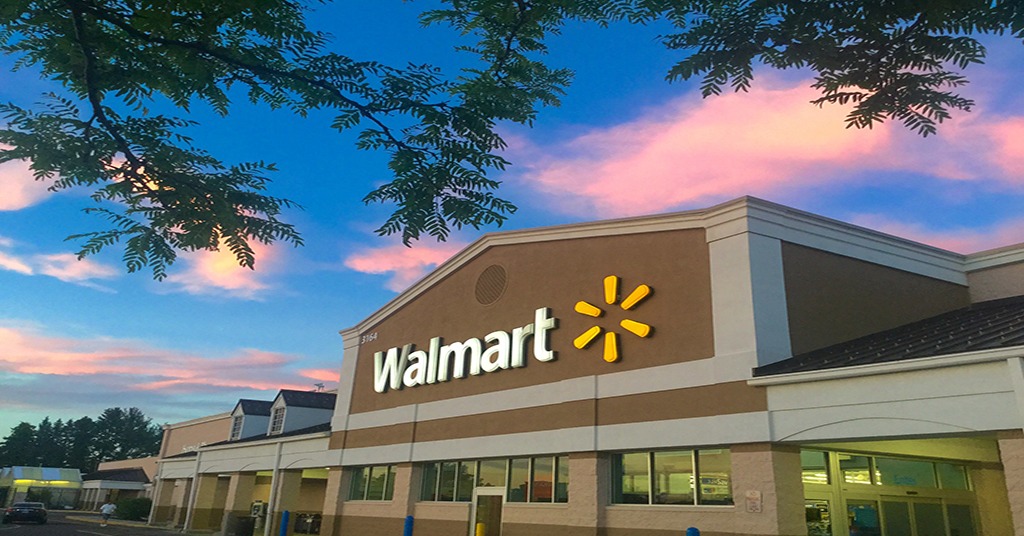 Walmart Inc. announced it was forced to diminish prices, as its flagship chain and Sam’s Club warehouse chain are full of unsold goods, as reported by WSJ. The leading US retailer also noted that higher prices for food and fuel were causing consumers to tighten their belts, which will likely cause the company’s profits to fall in the second quarter and fiscal year.

Walmart said higher prices for food and fuel hurt sales of general merchandise, especially apparel. Overall, the company expects comparable-store sales, excluding fuel, for its US division to rise 6% in the second quarter. However, the growth is now coming from less profitable items. For instance, many shoppers from lower-income households tend to buy discount products, pressured by unprecedented inflation.

Back in May, Walmart also reported that its excess inventories rose about 33% in the first quarter. The retailer misjudged shifts in consumer spending. Trying to unload those items now, when rising prices for gas and groceries have made some people rethink their spending, is challenging. Therefore, Walmart is marking down its unsold goods.

Efficiency in retail: Everything you need to know