Through Western Union’s platform, Walmart customers will be able to move money to close ones nearly anywhere across the world 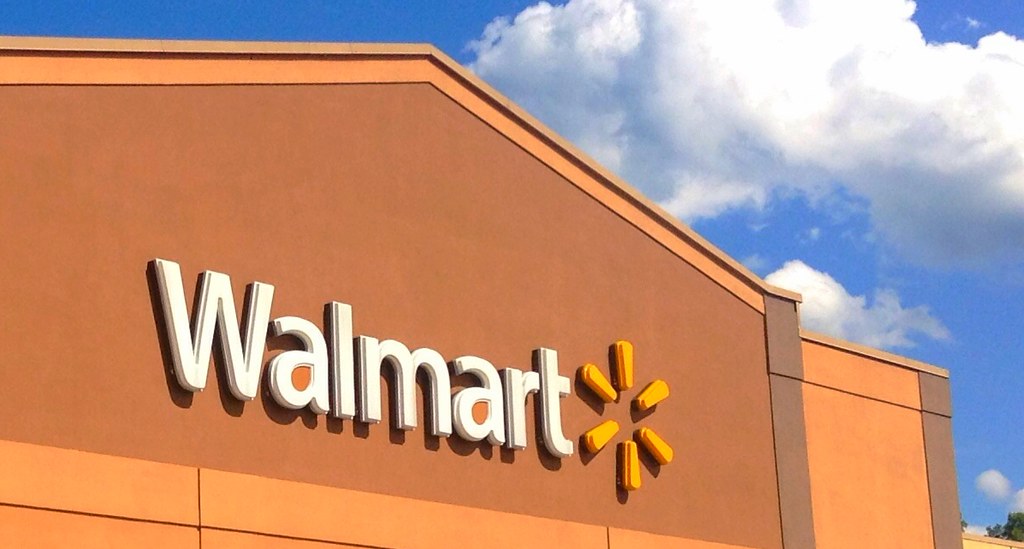 Walmart and Western Union have announced an agreement enabling Western Union money transfer services at Walmart locations across the US.

The services will include domestic and international money transfers, bill payments, and money orders. Services will be offered at more than 4,700 Walmart stores with a rollout planned to begin in the spring of 2021.

Customers will have the option of their money transfers being paid out in minutes across more than 550,000 retail locations or into billions of bank accounts, wallets, or cards.

Walmart is much more than a place where customers shop. To millions, it’s also a place they trust for their financial needs as well. We’re thrilled to soon begin offering Western Union money transfer services at Walmart locations nationwide and, together, continue connecting family and friends worldwide through Western Union’s global money movement platform
Wilbert Noronha, vice president of financial services at Walmart

We’ve reported that Walmart announced the launch of a new fintech startup dedicated to developing and offering modern and affordable financial solutions.