And there’s a very logical reason for this expansion 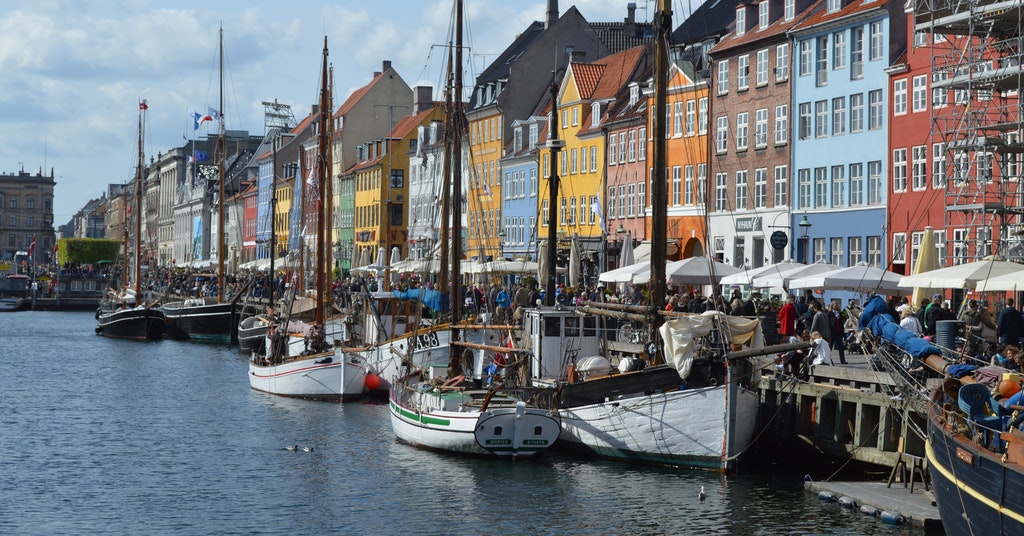 According to Ecommerce News, Zalando has expanded Zircle to Sweden and Denmark. This way, customers can now also buy pre-owned fashion via this online platform.

The reason for that is because a recent company survey has shown that 1 in 2 Zalando customers in Sweden and Denmark would consider buying pre-owned fashion within the next six months. And now they can, because Zircle.se and Zircle.dk are live.

All of this comes with the look, feel and convenience of Zalando, making more than 100,000 fashion items from well-known brands now available to all Zalando customers in these two markets in the Nordics
Zalando

Zircle was launched in Germany in 2019. Tha allowed Zalando to see and learn how the pre-owned shopping experience works for its customers and how it can be further scaled and improved. The company integrated the pre-owned category into its online store in Germany, Spain, Belgium, France, the Netherlands, and Poland in 2020.

We’ve reported that Walmart completed sale of its UK business.