Home > Retail > Zalando relaunches one of its apps

Zalando relaunches one of its apps 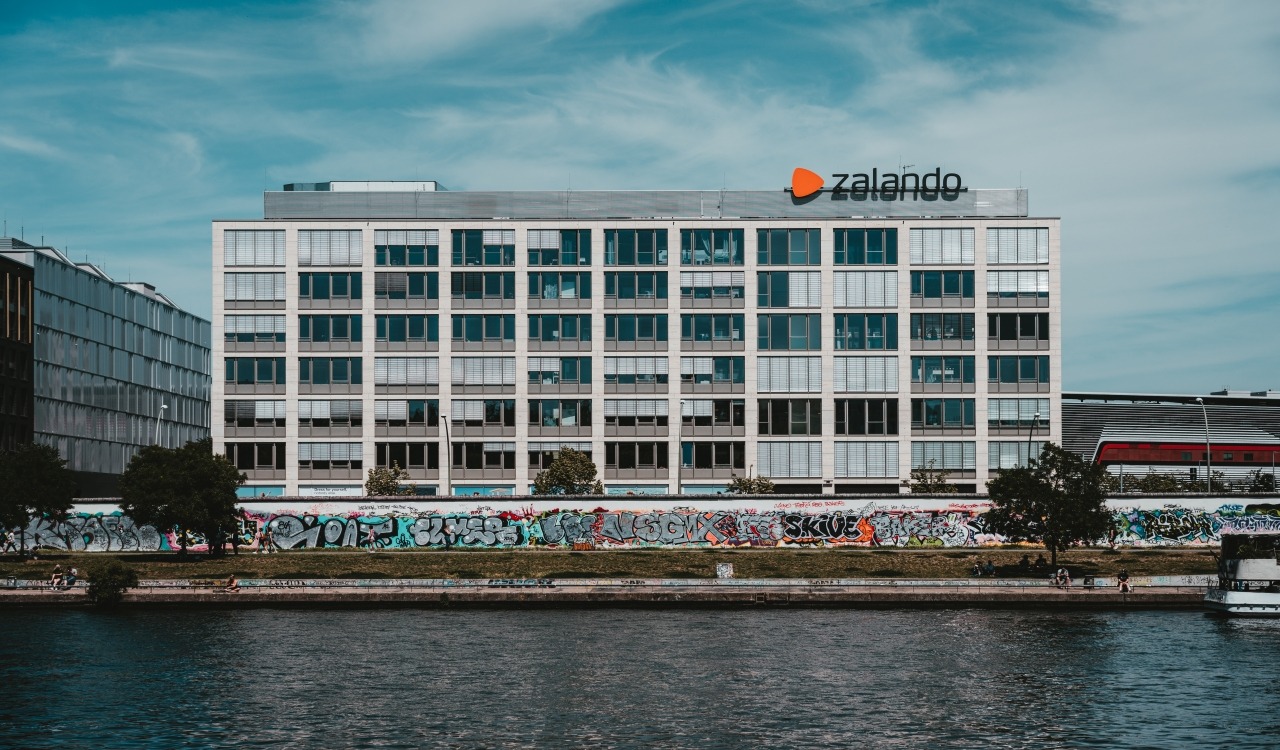 Zalando relaunches one of its apps. Source: unsplash.com

Zalando has relaunched its Zircle App that enables a peer-to-peer marketplace experience where customers can buy and sell second-hand clothes to and from other users, as well as sell to Zalando directly.

Marketplace users in Germany, where the Zircle app is currently available for female clothes, now use free and tracked shipping with DHL, sponsored by Zalando. They also have the option to return items they have purchased from other users on the marketplace, receiving a Zalando gift voucher for the value of the item.

The option to sell and buy men’s clothing in the community will be added soon.

Relaunching our Zircle App marks another milestone in offering customers the most relevant pre-owned fashion experience in the market. We are the first platform in Germany to offer customers the possibility to return items they have purchased from other Zircle users to Zalando. Combined with free and tracked DHL shipping, sponsored by us, integrated directly as a no-print QR code in the app, we elevate the convenience of a community marketplace to the service level customers know and love from Zalando
Torben Hansen, VP Recommerce at Zalando

The Zircle app was launched in Germany under the name “wardrobe” in 2018, which complements Zalando’s Pre-owned category offer that is currently available in 13 of Zalando’s 23 European markets and which has grown tenfold to now over 200,000 items since its launch in 2020.