Zoomers are driving the demand for recommerce: eBay survey

eBay surveyed 4,469 of  its C2C sellers in the US, UK, Canada, Germany, France, Italy and Australia 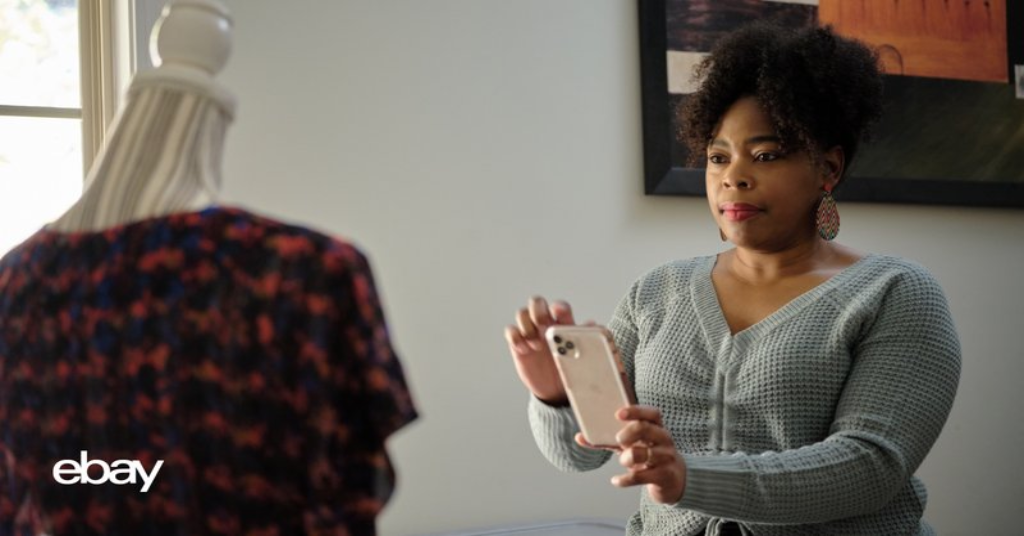 The survey has found that 80% of Gen Z bought secondhand goods, while nearly 1-in-3 began selling them in 2021.

Besides, Gen Z makes up the largest generational category of new sellers at 32%, followed by 16% of Millennials who began selling secondhand goods in the past year. Interestingly, 82% of respondents have been consistently selling secondhand items for over two years.

Empowering people and creating economic opportunity for all is at the heart of everything we do at eBay – and the ripple effect of our work creates waves of change. Our marketplace allows people to rediscover the value of secondhand items with the added bonus of contributing to a more prosperous, more sustainable future for everyone
Jamie Iannone, eBay CEO

The latest report underscores that economic opportunity is the key driver for recommerce, with 52% of female respondents globally stating that making extra cash is a primary reason they sell pre-owned goods.

Approximately 20% of survey respondents said the circular economy was their top reason for purchasing pre-owned. That number is even higher in the US (26%) and Canada (31%), where reselling has become a major trend, especially for sneakers, watches and collectibles.

Along with that, 63% of American people now selling pre-owned goods on eBay are finding them around their house.

Approximately 72% of responding sellers believe that buying pre-owned has become more common. Moreover, 64% believe that selling secondhand products has become easier in the past year, and 48% sharing they now sell more pre-owned goods than in the last several years.