3 things to research before buying used cell phones in bulk

Used cell phone wholesalers and retailers must perform research before they purchase devices in bulk. In doing so, they can identify refurbished iPhones and Android devices at the lowest prices. Plus, they can buy smartphones that meet consumers’ expectations, generate sales, and maximize their revenues.

Of course, when it comes to preparing to buy iPhones or Android devices in bulk, not all research is created equal. Now, let’s look at three things used phone wholesalers and retailers should research. 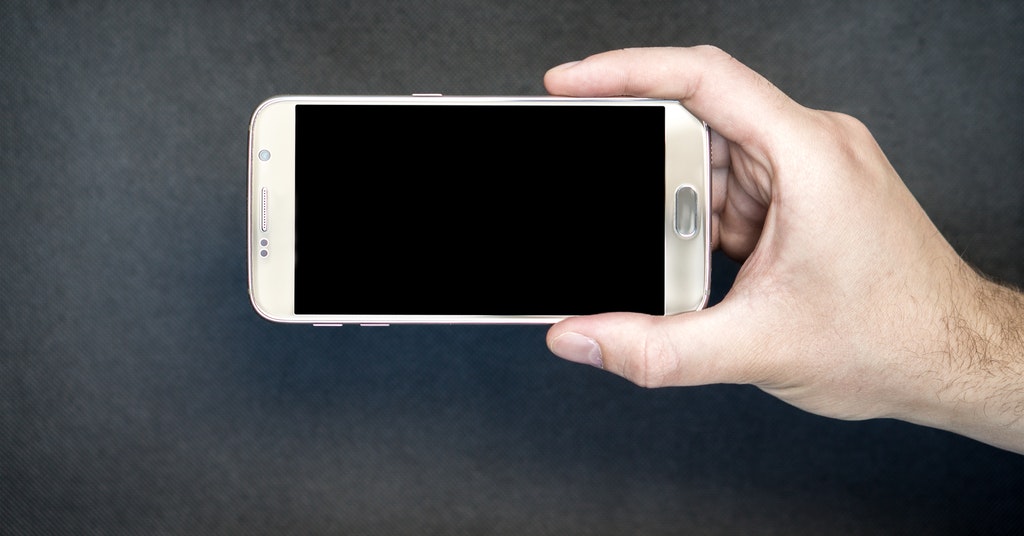 A used smartphone has been taken out of the box. The device may be sold by a private seller, and its condition varies based on use.

Used cell phones can be separated into two categories: pre-owned and refurbished. A pre-owned phone is usually certified by a seller. The certification verifies the seller has tested the device to ensure it is functioning properly. Comparatively, a refurbished phone may have been previously damaged. The device was repaired, so most or all of its original functions work once again.

Regardless of whether these stores are interested in buying iPhones in bulk or focusing their attention on Android devices, they must classify their devices correctly, too. That way, consumers will know exactly what to expect when they shop for used devices at these stores.

Smartphones are locked when they are tied exclusively to one mobile phone carrier. For instance, someone who buys a new iPhone will activate the device with AT&T, Verizon, Sprint, or another carrier. Once this individual selects their preferred carrier, their phone can only be used with this carrier, unless he or she unlocks their device at a later date.

Unlocked smartphones can be used with any carrier. Wholesalers or retailers that buy unlocked iPhones in bulk, for example, can reassure their customers that the devices can be activated with the carrier of their choice.

Used phone wholesalers and retailers should choose unlocked devices over locked ones. If devices are already unlocked, consumers will have no trouble using them with their preferred carrier.

Let’s not forget about the process required to unlock smartphones, either. The process to unlock a smartphone differs based on the device and carrier. Fortunately, used phone wholesalers and retailers can avoid this process altogether if they purchase unlocked devices.

The condition of used smartphones depends on where they came from, their age, and other factors. Those interested in buying wholesale iPhones and Android devices must closely evaluate the condition of any devices they intend to buy. Failure to do so could result in ill-advised purchases. To understand why, consider what could happen if a used phone wholesaler or retailer sells a defective phone to a consumer.

In this scenario, a consumer may encounter problems with their smartphone as soon as he or she starts to use it. The consumer will likely return to the wholesaler or retailer who sold him or her the phone and demand a refund or replacement. At this point, the seller will need to refund or replace the phone and eat the cost of the defective device.

Questions to ask when buying used smartphones in bulk