Home > Tech > A day without Facebook: how that happened?

This Monday, millions of people were deprived of their favorite pastime – scrolling Facebook and Instagram news feeds. What happened to the most popular social media? 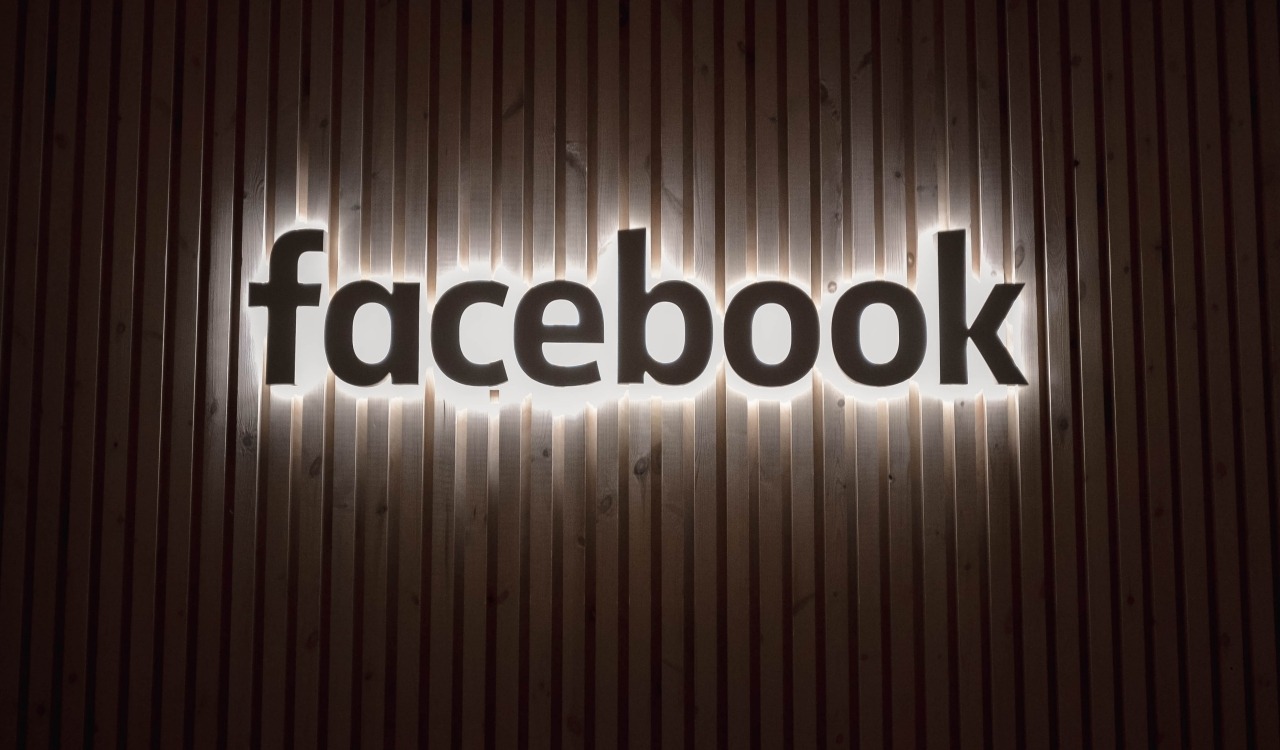 A day without Facebook: how that happened? Source: unsplash.com

It appeared a routine update of the company’s Border Gateway Protocol (BGP) records went wrong. According to the FB blog post, “configuration changes on the backbone routers that coordinate network traffic between our data centers caused issues that interrupted this communication,” thus, bringing the services of Facebook, Instagram, Messenger, and WhatsApp to a halt for most of the day.

To avoid lush technical details, let’s just say that BGP is a “big boss” of all protocols that tells routers what to do in order for data to reach its final destination. As something happened to FB’s BGP records, other networks simply couldn’t see the ways to reach it and make a connection. In addition, faulty configurations hindered internal communication for FB employees so it took a while to fix the problem.

The FB management’s explanation was a relief for customers who suspected a major hack might have occurred. So far, no information about possible data leaks or security breaches has been published either. At the same time, the situation is far from clear.

Although the engineering team acknowledged that the faulty configuration change was the main reason for the outage, they didn’t specify what exactly went wrong. That left people to wonder whether the changes were made maliciously or by accident. As we know, a large portion of all data breaches and service disruptions is intentionally caused by insiders. Anyway, the faulty changes had to have come from inside the company, as Facebook manages those BGP records only internally.

On one hand, the outage may have easily been caused by a human error. Doug Madory, the director of internet analysis at the network monitoring company Kentik, pointed out at many similar issues occurring recently: “In the past year or so, we’ve seen a lot of these big outages where they had some sort of update to their global network configuration that went awry.”

At the same time, the outage had a strange timing. Only a day has passed since Frances Haugen, the Facebook whistleblower, gave an interview to CBS News, where she shed some light on the company’s mistreatment of search algorithms. Namely, the former employee claimed FB management failed to implement stricter bans on hate speech, abusive, and violent content as it would negatively affect the corporate profits.

That may lead some observers to allege technical changes to FB internal and external communication means were not that routine. Perhaps, some updates were also aimed at hiding the evidence of the corporate misdoings or additionally protect internal tools and communications platforms from unwanted access. Little is known at the moment, so such allegations remain akin to conspiracy theories.

The incident has disconnected many people from their family and friends, as well as disrupted business communication globally. It couldn’t go unnoticed by the stock market as well. Facebook stock fell by almost 5%, wiping away more than $40 billion in the corporate market cap. Mark Zuckerberg lost roughly $6-7 billion personally, sliding down onto the 6th place on Forbes real-time billionaires list.

By rough estimations, the outage cost company about $164,000 a minute in revenue.