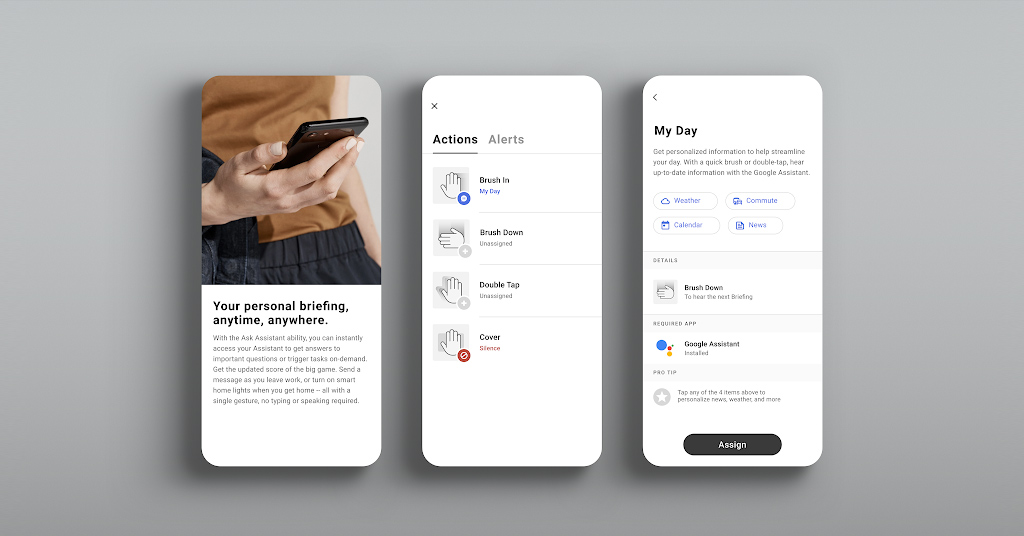 Google announced its latest work with Levi’s – the Levi’s Trucker and Sherpa Jackets with Jacquard by Google. Offered in both men’s and women’s sizes across six countries (Australia, France, Germany, Italy, Japan, UK and US), this collaboration merges the style of Levi’s with ambient computing technology.

These jackets include significant updates to the Jacquard platform. The most recent product based on this updated platform is the connected backpack by Saint Laurent, Cit-E backpack with Jacquard technology.

The central piece of the updated Jacquard platform is the new Jacquard Tag — which is smaller than a stick of gum and has a battery life of up to two weeks. The tag connects to our newly re-designed Jacquard app and allows to personalize user’s Jacquard-enabled wardrobe to do what they would like it to do. 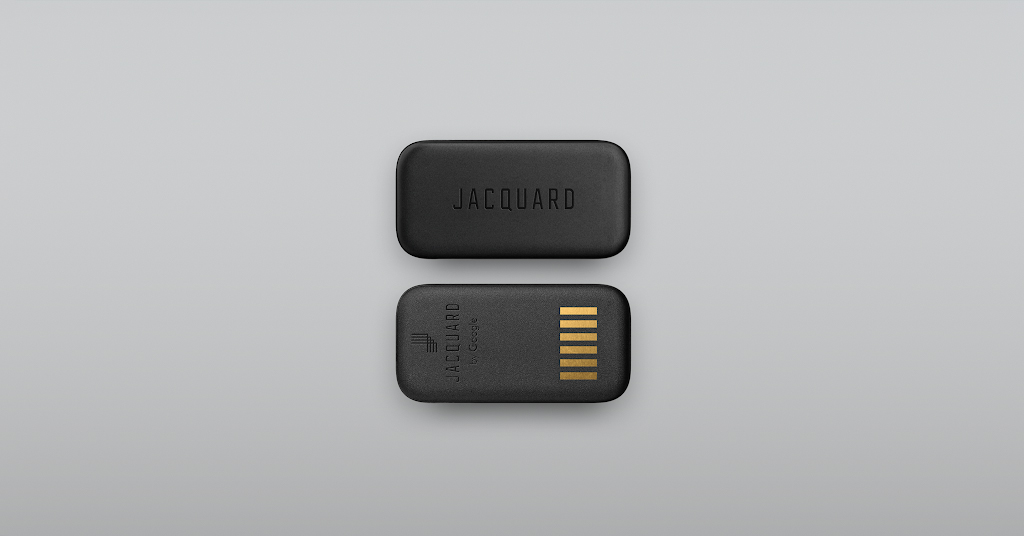 The central piece of the updated Jacquard platform is the new Jacquard Tag. Source: blog.google

There’s a long and growing list of abilities that can be accessed through connected garment including music control, navigation, Always Together, and various alerts, such as a text message or rideshare alerts. In September, Google updated Jacquard with a Camera ability and new Google Assistant features.