The analysis includes data from Sift’s global network of 34,000 sites and apps 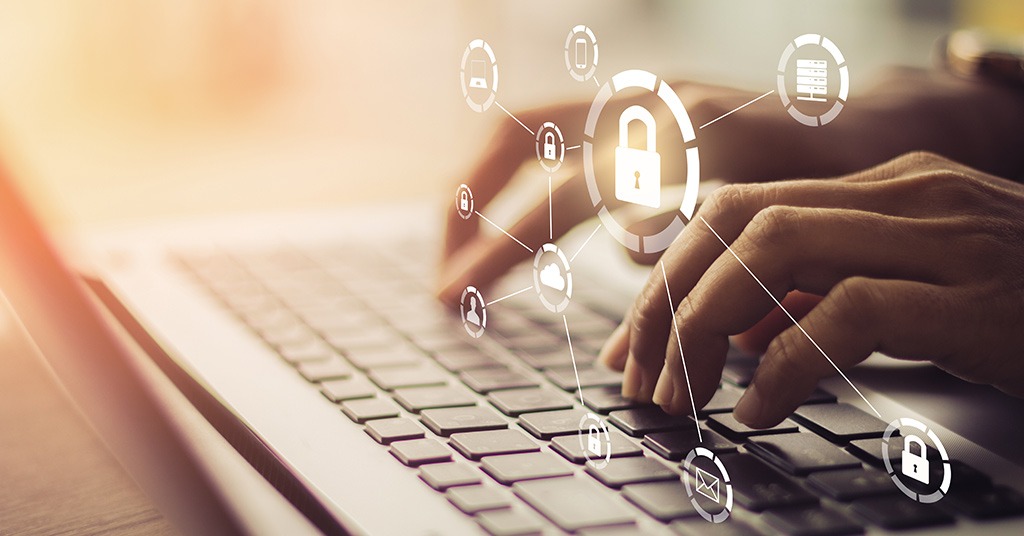 Sift has found that attempted account takeover rates for physical e-commerce businesses jumped 378% since the start of the coronacrisis.

That’s indicating that fraudsters are leaning heavily on this attack vector. This way, they are trying to steal payment information and reward points stored in online accounts on merchant websites.

Meanwhile, 28% of respondents would completely stop using a site or service if their accounts were hacked there.

Besides, the majority of people ignore such security tools as password managers, multi-factor authentication, and unique passwords.

In fact, 66% of consumers surveyed either don’t use any type of password manager or aren’t sure if they do. Nevertheless, 52% of them have concerns about becoming victims of ATO.

At the same time, 25% of the respondents have already had their accounts hacked at least once before.

We’ve reported that $38 million in bitcoin alone have been stolen by scammers over the past 4 years, $24 million of which during the H1 2020.