These changes are related to Apple’s new chips. 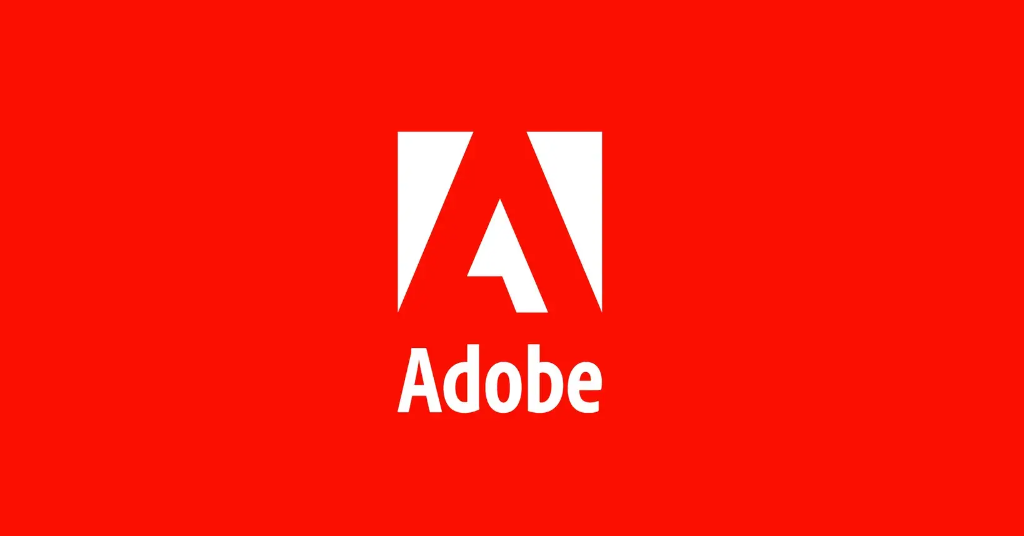 According to Reuters, Adobe has completely redesigned its tools to create three-dimensional content, and the software will work smoother than ever with Apple’s “M” series chips.

It will be an important step since the customers of Apple are engaged in work associated with music, design, It-development, etc. As stated François Cotin, senior director of marketing at Adobe, the software will show unprecedented results since Apple’s “M” series chips demonstrate a new power of graphics processing.

Furthermore, a software tool such as Substance 3D will unequivocally show the full potential of the “M” processor. On top of that, Adobe has a contract with companies such as Hugo Boss and Salomon Group, which will work with them on a regular basis.

We`ve reported that Apple Music and the gaming apps will generate the company $8 billion by 2025.