Chinese smart speaker market will increase by 35% to 29.6 million units shipped this year 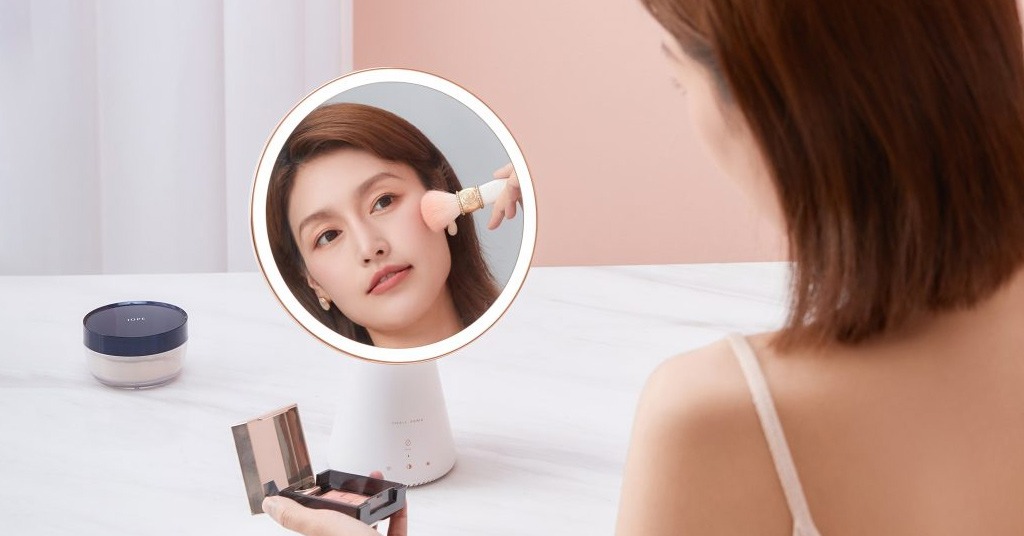 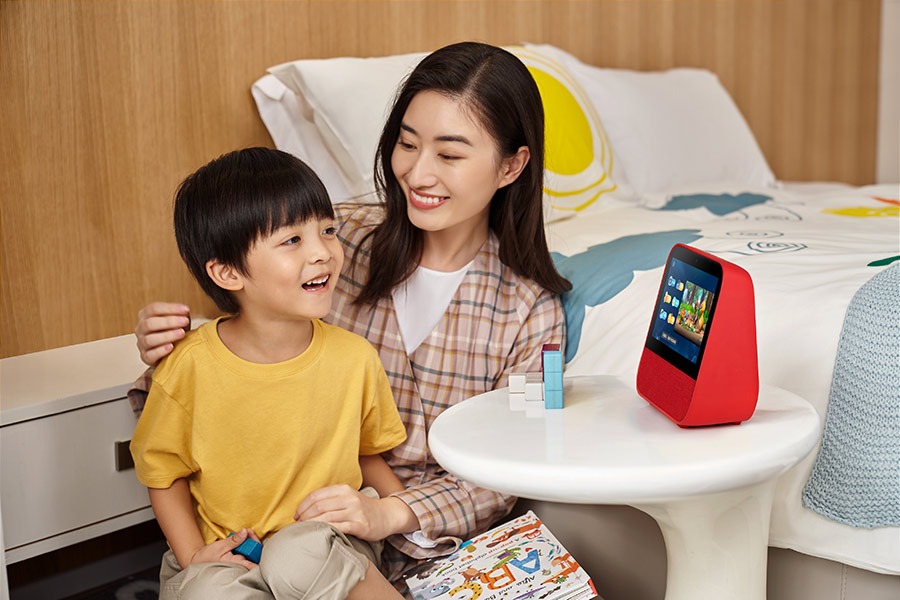 Another new product is the “Tmall Genie CC,” which was designed for the typical Chinese family. Source: alizila.com

Another new product is the “Tmall Genie CC,” which was designed for the typical Chinese family. It has a seven-inch, built-in monitor offering video content from popular Chinese streaming platforms, such as Youku, Bilibiliand Mango TV, and also functions as a landline for users to make and receive phone and video calls via voice control. 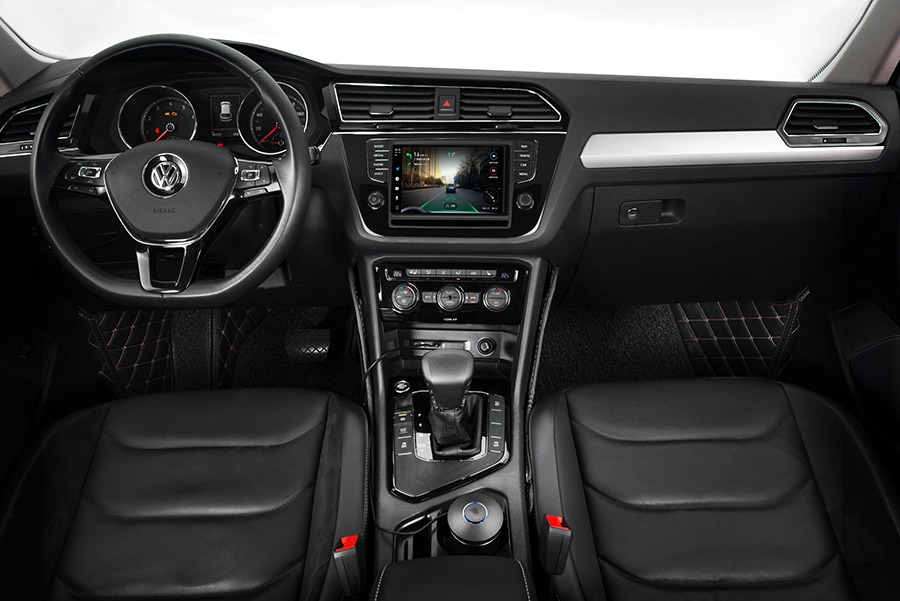 Alibaba A.I. Labs also debuted an in-vehicle smart speaker created in collaboration with Amap, Alibaba Group’s navigation-solutions provider. Designed to fit inside a cup holder, the speaker is integrated with the car’s “infotainment” system. When users use voice control to activate Amap and get directions, the map automatically pops up on the screen. Users can pair it with a dashcam for more-refined directions, powered by augmented-reality technologies, such as seeing real-life road images on the dashboard screen with clear, visual reminders on when to make a turn or change lanes. The in-vehicle speaker is now compatible with select Volkswagen models, with plans to further expand to other auto brands.

SEE ALSO: 8 billion voice assistants will be in use by 2023 – research