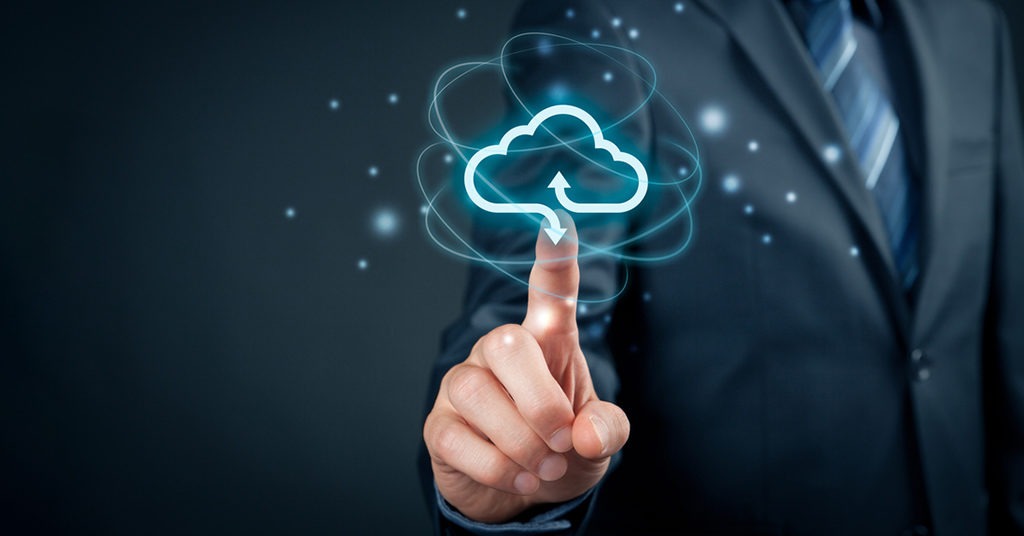 According to the company’s blog post, there are no up-front investments required to use Amazon DocumentDB, and customers only pay for the capacity they use.

Amazon DocumentDB uses a distributed, fault-tolerant storage system that automatically scales up to 64 TB of data per cluster. With Amazon DocumentDB’s architecture, the storage and compute are decoupled, allowing each to scale independently, and developers can increase the read capacity to millions of requests per second by adding up to 15 low latency read replicas in minutes, regardless of data size. Amazon DocumentDB’s architecture also allows customers to save money when running MongoDB databases as customers can get started with one instance for durability and only requires a second instance for high availability.