Amazon’s Alexa told girl to do a potentially lethal challenge 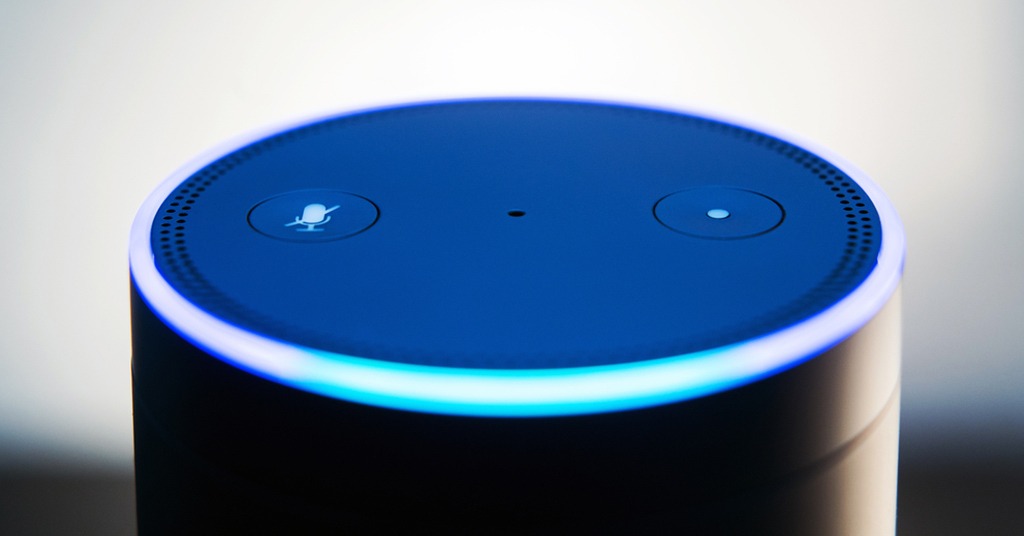 Alexa voice assistant challenged a young girl to touch the exposed prongs of a phone charger that was half-inserted.

The 10-year-old girl was given the activity by Alexa after asking for a challenge to do. Amazon has since fixed the error after it was made aware of the issue by the girl’s mother via Twitter.

Kristin Livdahl and her child were carrying out various physical challenges when the suggestion, which Alexa had found on the web, was made.

OMFG My 10 year old just asked Alexa on our Echo for a challenge and this is what she said. pic.twitter.com/HgGgrLbdS8

The dangerous challenge is not new on the internet. Commonly known as ‘the penny challenge’, it has been circulating in social media channels such as TikTok since a year ago. The challenge can however be fatal since inserting metals, which are good conductors of electricity, into live electrical sockets can cause fires, electrical shocks and other damage. People can also lose arms, hands and fingers from such acts.

Luckily, the child did not go through with the challenge since the mother intervened.

Amazon has now updated the voice assistant tool to prevent the recommendation of such challenges in the future.

We’ve reported that Amazon customers in UK can now pay later for their orders.