App Store is giving green light to Dutch dating apps developers: what does that mean

Earlier, the developers paid 30% commission terms, and now they will have to pay 27%. 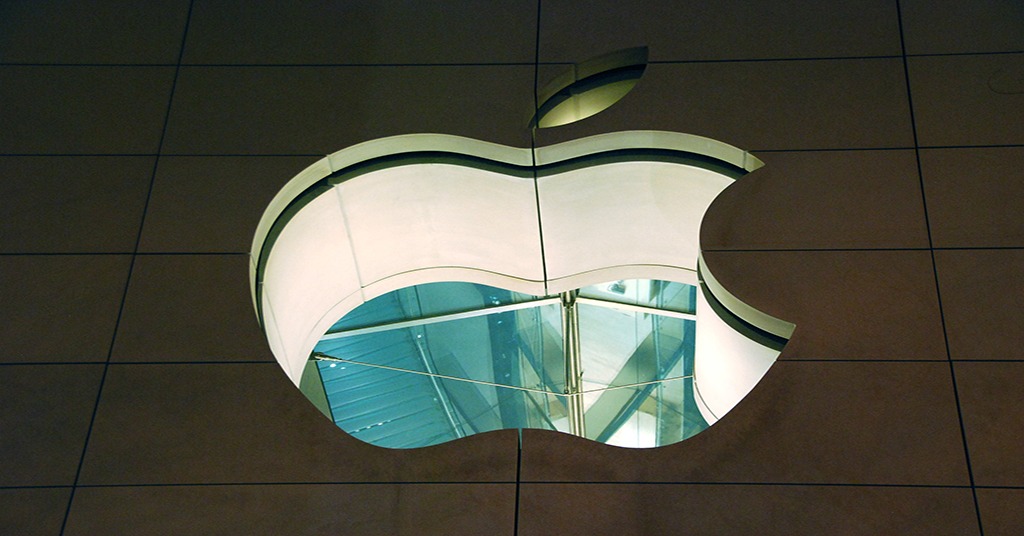 According to Reuters, Apple stated that Netherlands-based dating app creators could completely move away from Apple’s system of paying for apps. Moreover, Apple has been keeping a close eye on global antitrust issues.

As a matter of common knowledge, Apple has its proprietary internal payment system within the app, which includes a 30% fee — this fact can significantly scare away the majority share of creators. For example, Match Group Inc, the owner of Tinder, believes that these enormous fees are just through the roof, and they bear a negative impact on the company’s development.

Prior to that, The Dutch Authority for Consumers and Markets (ACM) urgently established that Apple’s rules on restoring commissions are contrary to the existing Dutch laws on competition in the dating applications market. Respectively, the Cupertino-based company gave the green light to the creators to use other payment methods.

Finally, it was possible to reach a consensus. Apple will make concessions for the developers of Dutch applications, but the latter will have to pay a company a commission, which will be carried out without paying for the applications. Now, developers will work on simplified commission terms – instead of 30%, there will be 27%.

We’ve reported that Apple is going to pay for payday loans from its balance sheet.