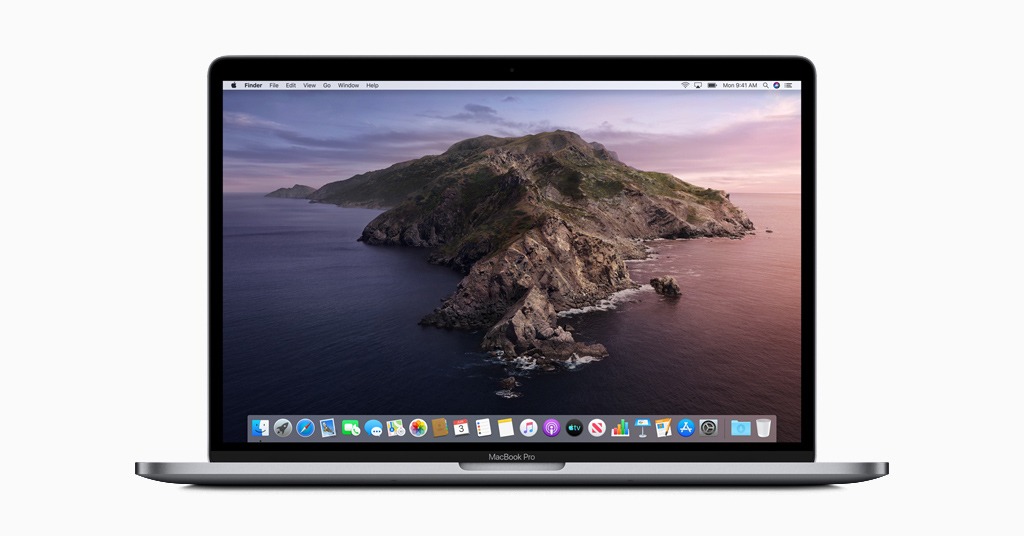 macOS Catalina is now available as a free software update. Its users are able to use Apple Arcade, a new game subscription service. Catalina also features all-new Mac versions of Apple Music, Apple Podcasts and Apple TV apps. A new feature called Sidecar extends Mac desktops with iPad as a second display, or tablet input device using Apple Pencil with Mac apps. Voice Control, a transformative accessibility feature, allows Mac to be controlled entirely by voice. With Mac Catalyst, a new technology in Catalina that makes it easy for third-party developers to bring iPad apps to Mac, users will begin to see their favorite iPad apps in Mac versions, including Twitter, TripIt, Post-It, GoodNotes and Jira, with more to come. And for the first time, Screen Time comes to Mac, giving users insight into how they spend time in apps and on websites, and the ability to decide how to spend their time.

According to Apple, security improvements in Catalina better protect macOS from tampering, help ensure apps are safe, and give users greater control over access to their data. macOS Catalina now runs on a dedicated, read-only system volume, which means it is completely separate from all other data, and nothing can accidentally overwrite critical operating system files.

macOS Catalina is already available as a free software update for Macs introduced mid-2012 or later. Some features may not be available in all regions or languages.