Apple Card has launched for all US customers 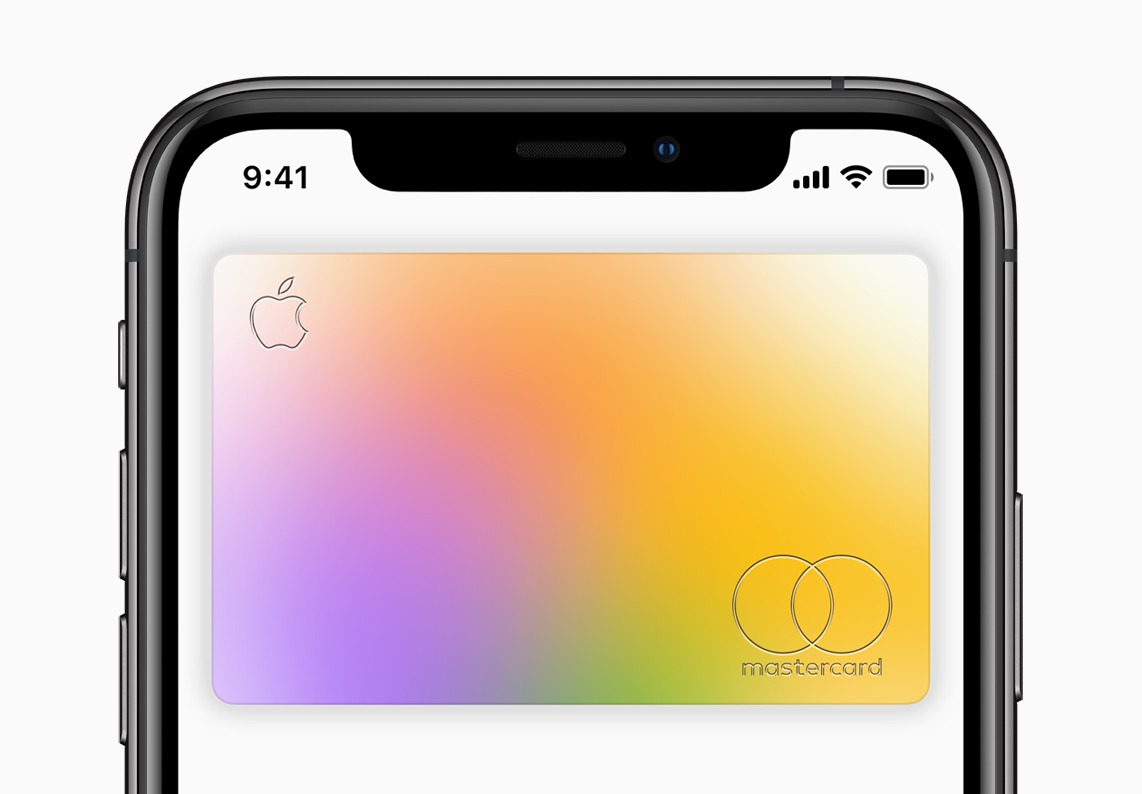 Apple Card, a new kind of credit card created by Apple, is already available in the US. Customers can apply for Apple Card through the Wallet app on iPhone and start using it right away with Apple Pay in stores, in apps and on websites.

Apple says its Card has no fees, encourages customers to pay less interest, offers an easy-to-understand view of spending and provides a new level of privacy and security. This launch follows the Apple Card preview earlier this month, during which a limited number of customers were invited to apply early.

With no card number, CVV security code, expiration date or signature on the card, Apple Card is said to be more secure than any other physical credit card. Apple is partnering with Goldman Sachs as its issuing bank. Goldman Sachs will never share or sell data to third parties for marketing and advertising. Apple is also partnering with Mastercard to provide the support of a global payments network.

Apple Card is now available to qualified customers in the US with iPhone 6 and later. To apply, customers can update to iOS 12.4 on iPhone, open Wallet and tap +.