British competition regulator is deepening its investigation into the market power of Apple and Google, suspecting they might restrict competition on mobile devices 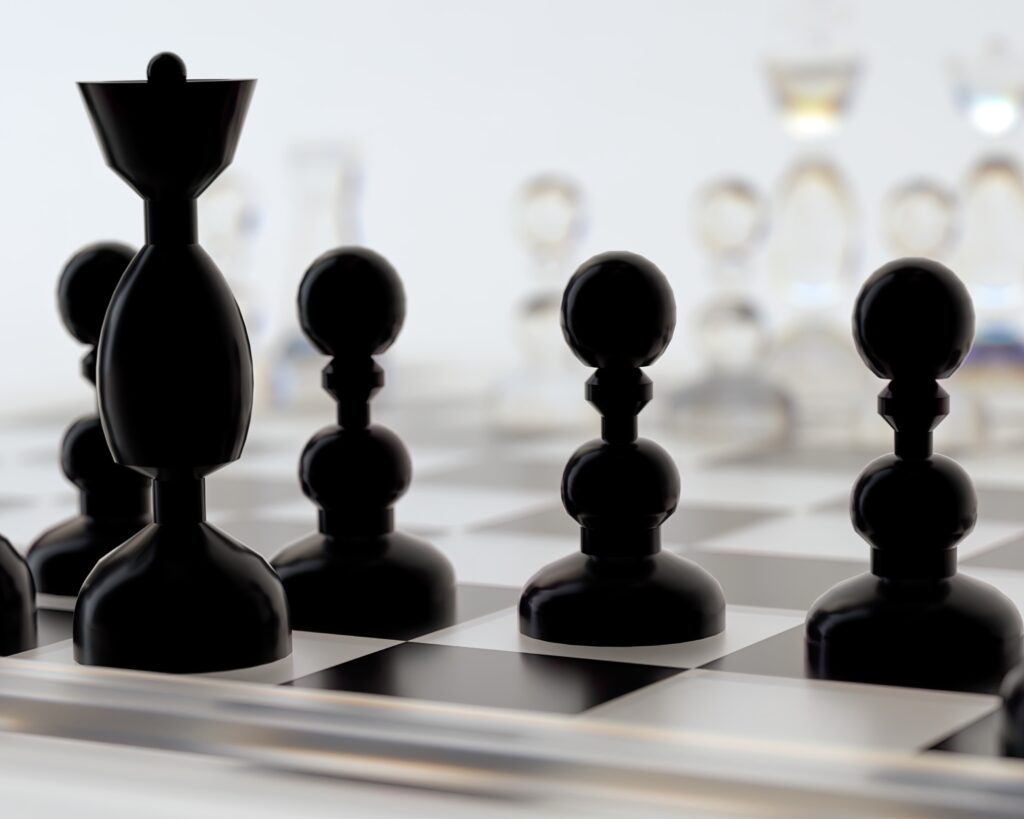 The UK Competition and Markets Authority has received support in a public consultation and is now moving forward with a previously proposed market investigation into how the companies control web browsers for mobile devices. In addition the probe will address complaints that Apple restricts cloud gaming on its devices.

As part of its early proposal, the CMA said that Apple and Google exercise a stranglehold over mobile ecosystems via «mobile-device duopoly». The regulator is opening the investigation partly to keep up with the EU which has recently passed the Digital Markets Act. The new law gave European regulators enhanced power over digital markets which could help resolve the competition issues.

Under British rules, market investigations can lead to binding orders for companies to change their uncompetitive practices, but can incur no fines.

Why do gambling regulations vary depending on every state?