This school year, tens of thousands of students will be able to use mobile student IDs 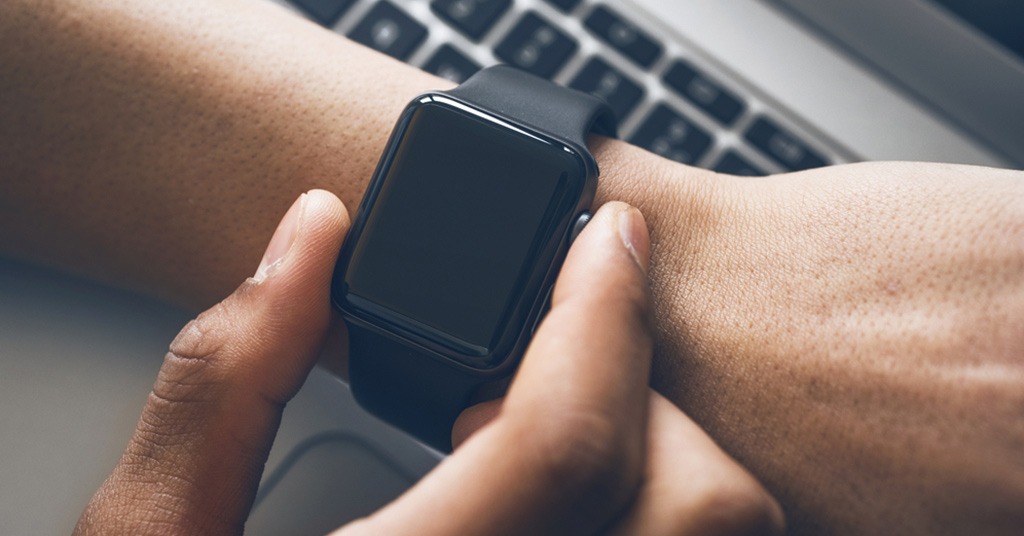 Sheridan College and the University of New Brunswick students will be the pioneers of the NFC student IDs in Canada.

This comes as Apple looks to introduce digital IDs in universities in the United States. The students can now store their NFC-enabled IDs on their Apple Watch or iPhones. The IDs can be used to make purchases and even access the school buildings.

The innovation by Apple will be expanded to the United States for the 2021-22 school year. Northern Arizona University, New Mexico State University, Auburn University and University of Maine among other colleges in the country will soon use the innovation. 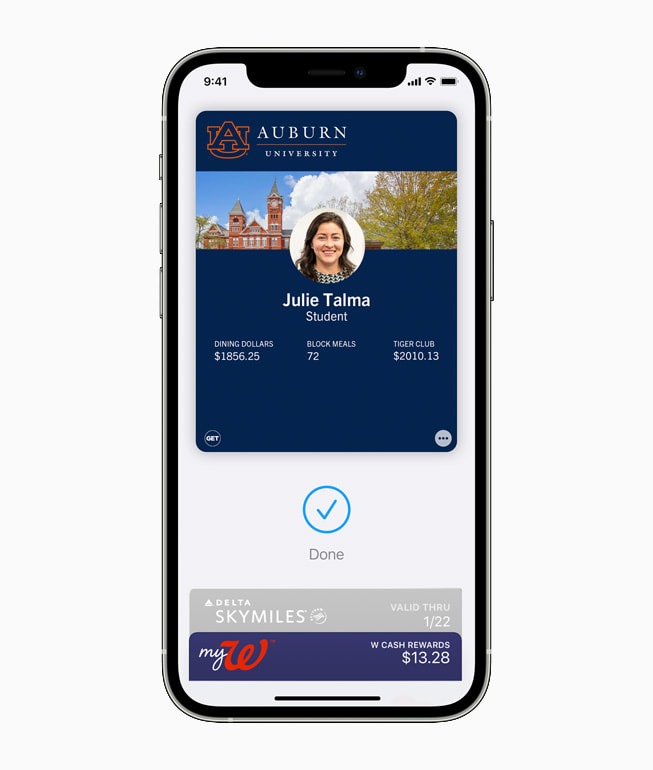 The NFC IDs are a timely innovation as many universities work towards mobile student ID programs as opposed to plastic cards. The digital cards will enable students to complete all actions with their IDs in-wallet. This will be possible both off and on campus.

Since the initial launch of the in-wallet mobile student IDs in April 2021, students have used mobile IDs in their transactions more than they did with plastic IDs.

The first university to issue mobile IDs will be the University of Alabama. The school looks to issue the IDs to the 38,000 students who have eligible devices.