Now with an 8-core processor, the 15-inch MacBook Pro is the fastest Mac notebook ever 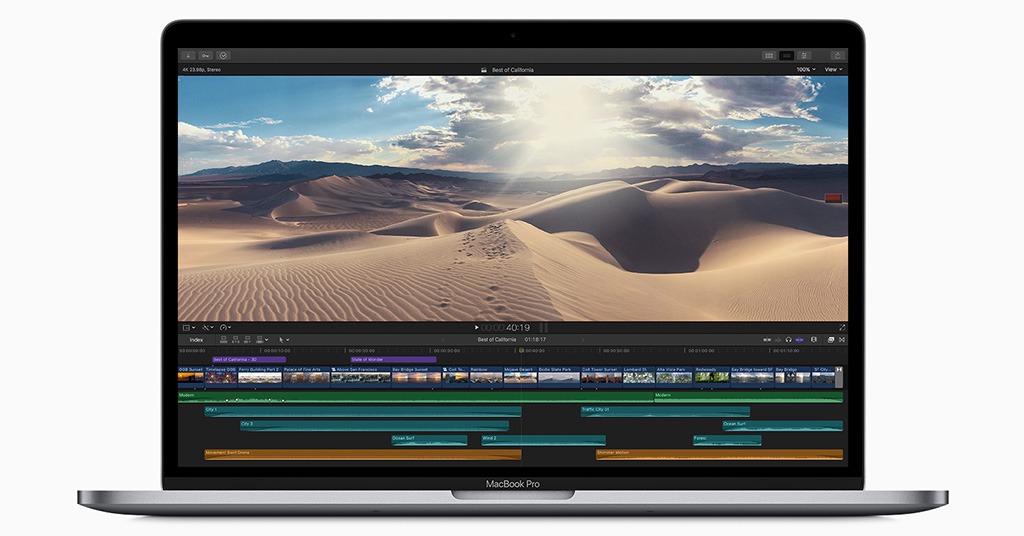