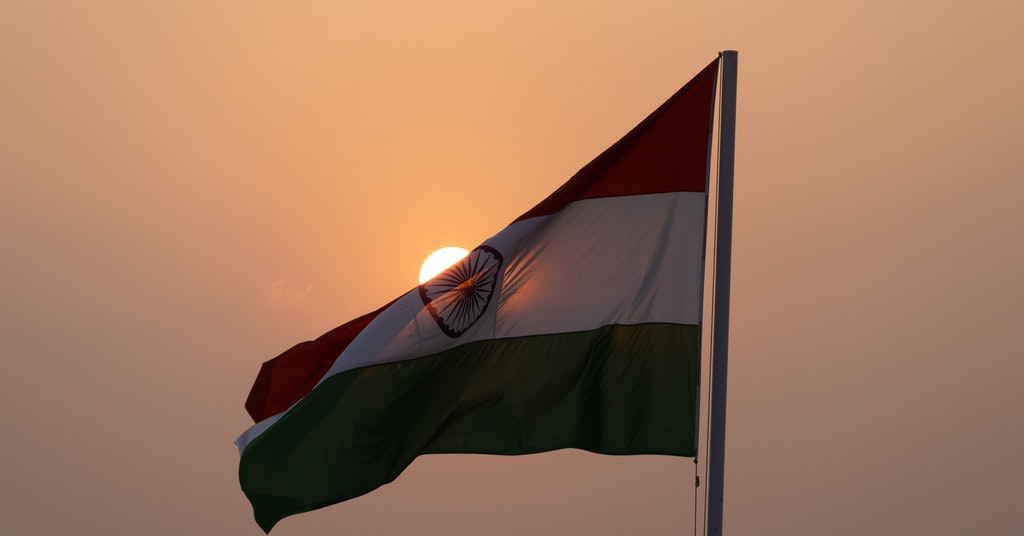 Apple is investigating a situation where violence broke out at a factory that produces its products near Bengaluru, India.

The company is now probing Wistron Corp, its Taiwanese contractor who owns the factory, and already has teams on the ground to investigate the matter.

Additional auditors and other Apple teams will also be dispatched to the facility.

The violence, which erupted on Saturday is said to have occurred due to compensation issues among some employees. This resulted in the vandalization of the production facility.

Wistron is one of the biggest of Apple’s suppliers globally. The company produces second-generation iPhone SE and iPhone 7 devices and has employed over 10,000 employees.

The company hopes to resume operations soon and has pledged to adhere to local labor laws as well as other regulations. This involves addressing both employee and employer issues.

Employees are, however, advised to approach the HR department or labor wing in case of any grievances as opposed to taking the law on their hands.