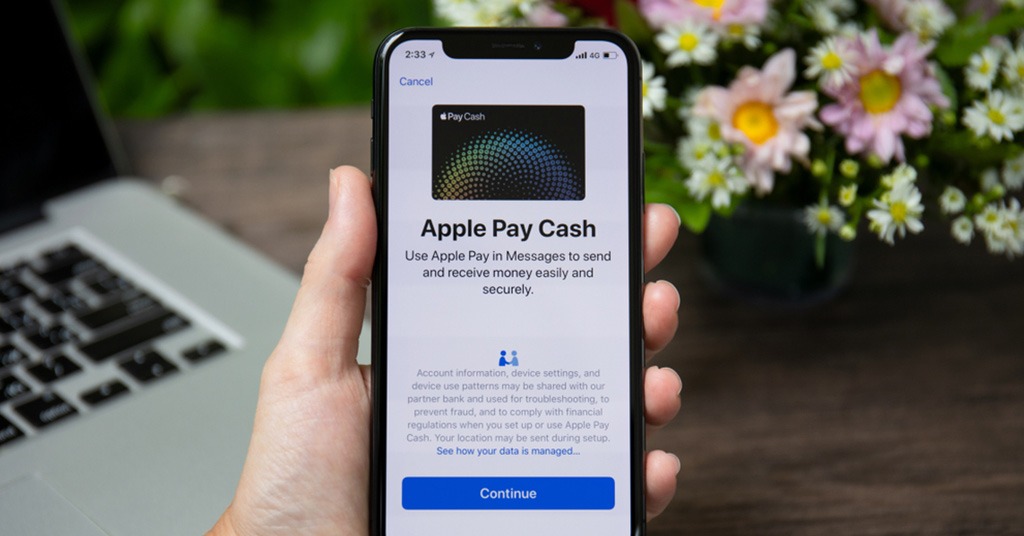 Earlier this year, the service went live in Moldova, Argentina, Peru and Armenia. On the other hand, we have previously reported that both Apple Pay and Google Pay suspended support for contactless mobile payments for Mir cardholders in Russia.