We’ve considered the weak and strong points of these systems, so the choice is yours 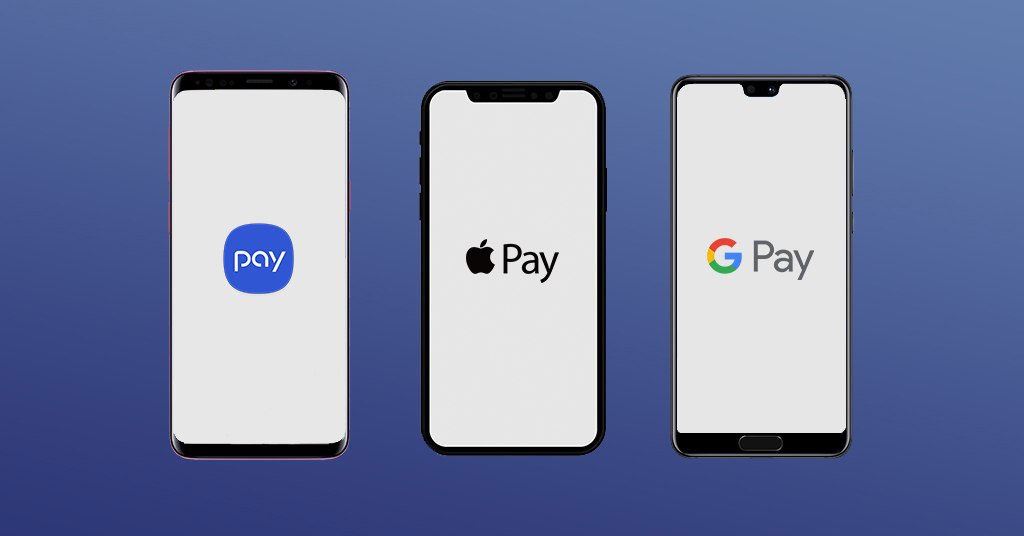 In 2018 people can forget about billfolds and bank cards. It is much easier to pay for your purchases with your phone or even your watch. There are three most used systems – Apple, Samsung, and Google

Why is it so convenient? Because all you have to do is to link a card to one of these wallets. It will give you the ability to pay via contactless for goods and services all over the world.

Apple Pay and Google Pay use NFC for соntасtlеss payments. Samsung Pay, in turn, uses NFC along with magnetic secure transmission technology, also known as MST. It means when a user holds his smartphone next to a terminal, the device emits a signal, which can simulate the magstripe on a card.

Samsung Pay, due to its MST technology, works with more terminals than Apple Pay and Google Pay. There is only one case where magnetic secure transmission technology will not work. It is when a user needs to insert his bank card into a slot, like at a gas station.

Which one is best: Samsung Pay, due to its MST, seems to be more versatile.

If you are used to working with mobile payments, you might know that this system uses a special feature to protect sensitive data (we’re talking about card details), called tokenization. When a user adds his card to the application, it creates a virtual account number in order to hide your actual card number from the merchant and others. When a user taps his smartphone to perform a transaction, it sends this tokenized virtual number along with a cryptogram, which is considered to act as a password. 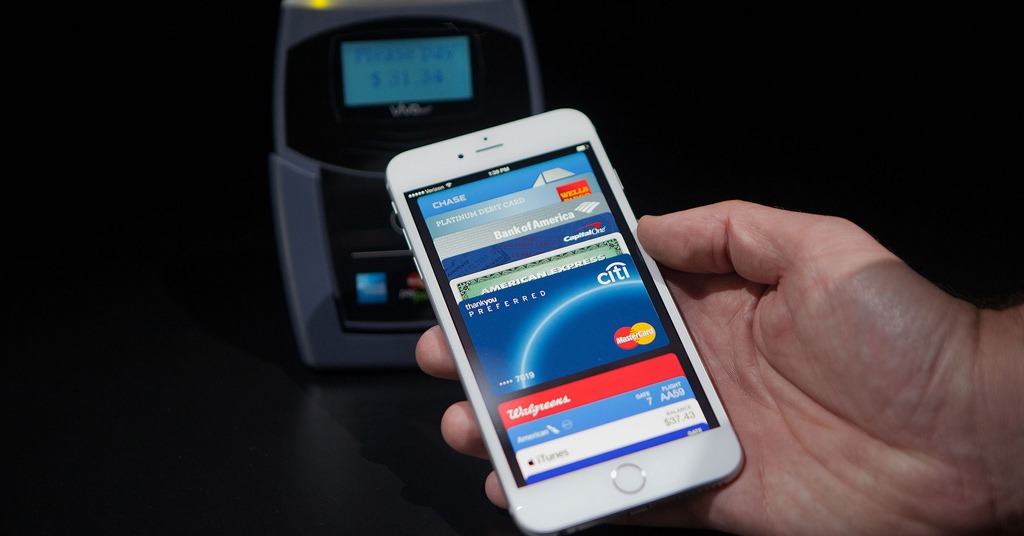 Samsung uses an iris scan, fingerprint, or PIN for authentication.

Google Pay requires a fingerprint or password to unlock a user’s smartphone, or PIN to authenticate a transaction.

All of these technologies are secure and help to keep your sensitive data safe, even if you’ve lost your smartphone.

Which one is best: All 3 are good, but Apple Pay is a little more comprehensive

Other ways to pay

A phone is not the only way to pay. You can use one of these ways to pay for your purchases: 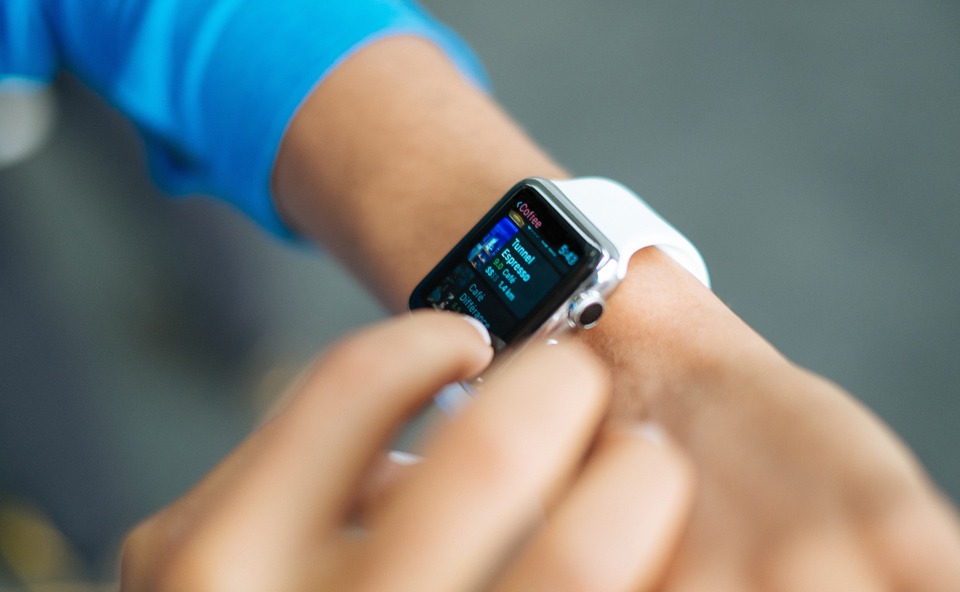 You can also pay with your watch Source: unsplash.com

Google Pay: it works with some Android Wear watches.

With Apple Pay you can perform transactions using browser Safari, but you will need to authenticate with fingerprints or FаcеІD. This system works with iPhone, iPad, and MасBооk Pro with fingerprint support.

Which one is best: We can’t say that one specific wallet is better than others (with reference to alternative ways to pay), so all three of them are equally good

Apple Pay and Google Pay provide users with the ability to carry out P2P transactions. Samsung Pay doesn’t support P2P payments, so you can’t just send funds to your friends using this wallet.

Apple Pay is endowed with a special feature called Apple Pay Cash, where a user sends funds to contacts with Apple IDs using іМеssаgе if they need. Nonetheless, one can send money only to those who own an Apple device. Since there are a lot of Android users, this feature is also a great disadvantage. Moreover, Apple Pay Cash is currently available only in the USA. 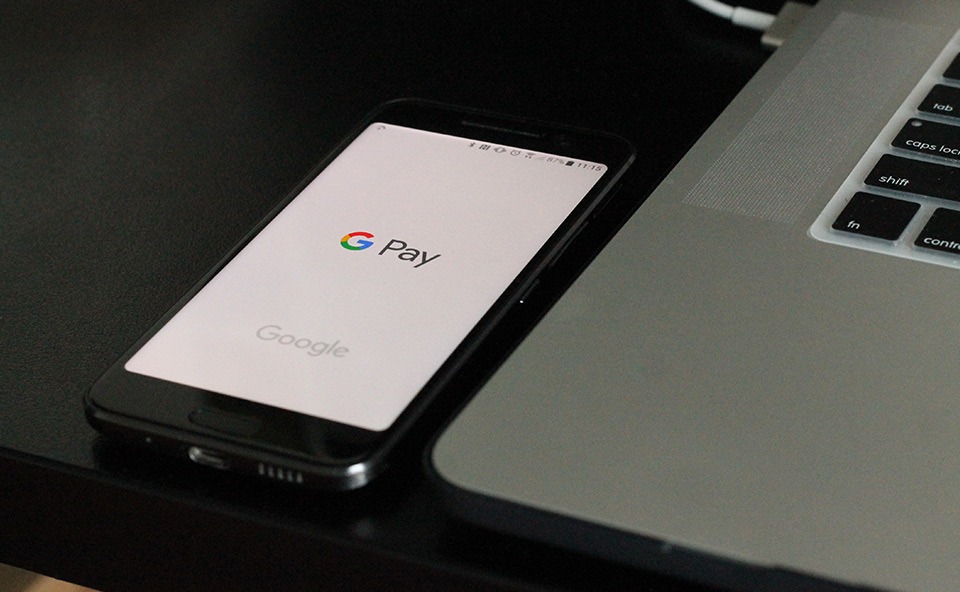 Google Pay seems to be the most comprehensive system, with reference to P2P payments

Google Pay Send, a unique feature from Google Pay, works both on Android and iOS platforms, and a user can send money to any phone number or e-mail address from his Google Pay Send application. The Google payment feature is available in the USA. If a United Kingdom resident wishes to use it, they will have to visit pay.google.com.

Which one is best: Google Pay seems to be the most comprehensive system, with reference to P2P payments

It is impossible to say that one wallet is better than others for all criteria. Samsung Pay has the most advanced payment technology (MST). However, Apple Pay will give you the most seamless and secure payment experience, supported by many applications and sites. Google Pay, in turn, offers the most convenient way to send money to your friends (regardless of which system they use).