Apple Pay unavailable in Russia after US and EU sanctions 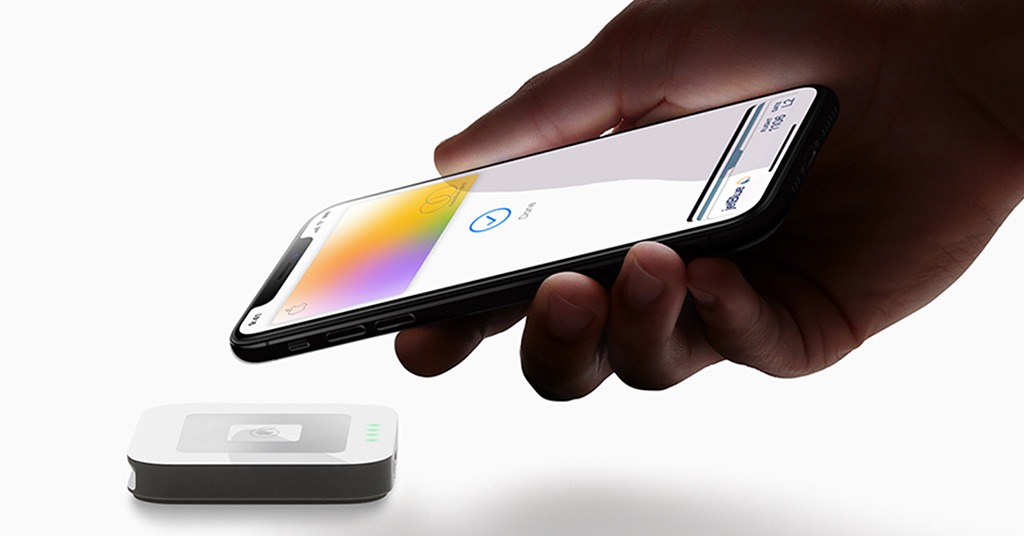 Apple Pay unavailable in Russia after US and EU sanctions. Source: apple.com

Customers of some sanctioned Russian banks no longer use payment services such as Apple Pay and Google Pay, according to Apple Insider.

From now on, customers will no longer be able to use cards issued by sanctioned Russian banks, as well as American payment systems such as Google or Apple Pay.

The banks affected by the sanctions are VTB Group, Sovcombank, Noikombank, Promsvyazbank and Otkritie, according to the Russian Central Bank.

Also, as Business Insider pointed out, Russian customers won’t be able to use their credit cards abroad. Customers will also not be able to make online payments to companies registered in countries where sanctions are imposed.

The Russian invasion of Ukraine triggered a “black swan” event in the stock market, as well as a sell-off in Apple, other big tech stocks and bitcoin.

Additionally, if the US government prohibits the sale of any hardware or software to Russia, it will affect any company doing business in the country. For example, Apple will not be able to sell iPhones, provide operating system updates, or continue to operate the App Store.