Apple to Allow Third-Party App Stores on its Devices

To comply with new anti-monopolistic requirements from the EU, Apple is going to enable downloads of  alternative third-party app marketplaces outside of its proprietary App Store 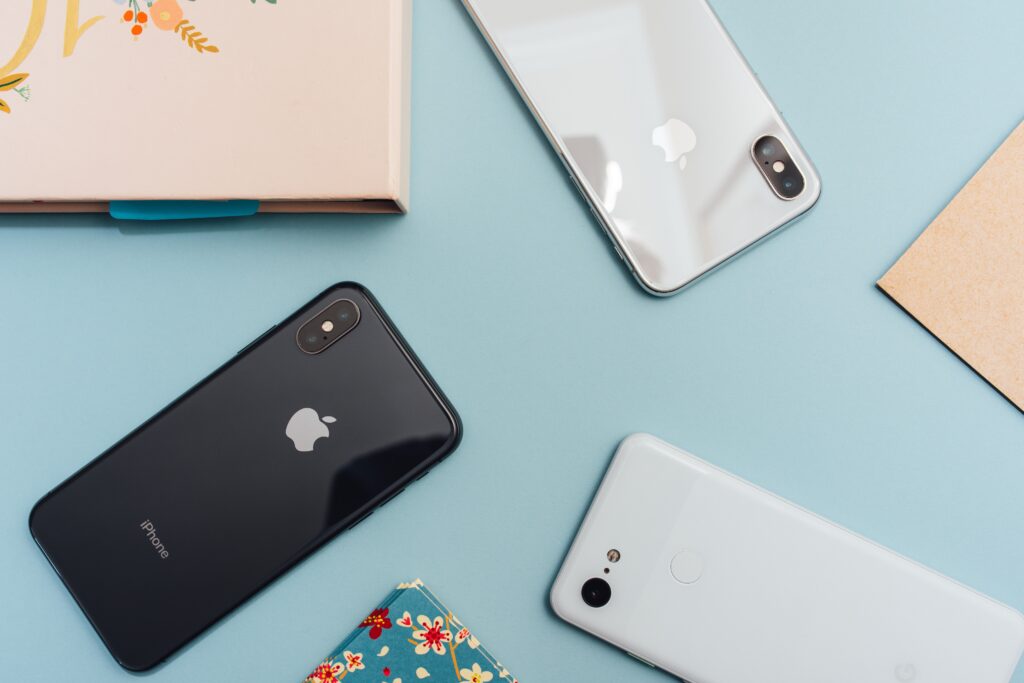 According to a Bloomberg report, Apple is preparing to permit third-party app stores on its devices to comply with the new EU regulations including the Digital Markets Act (DMA).

Under the new rules, European customers should be able to download alternative app marketplaces outside of Apple’s proprietary App Store, skipping Apple’s 30% commissions and app restrictions.

Besides, today, apps downloaded via the App Store are not permitted to support cryptocurrency payments. The expected change can become a huge win for crypto and NFT app developers in Europe. At the same time, Apple hasn’t decided yet if it will comply with a part of the DMA that allows developers to install alternative payment systems within apps.

Current Apple’s restrictions have recently blocked Coinbase’s self-custody wallet app update. According to its policies, Apple wanted to “collect 30% of the gas fee” from the NFT in-app purchases. Coinbase stated it was “clearly not possible”. The crypto exchange also claimed Apple wanted the wallet to disable NFT transactions if they were not going through its in-app purchase system.

The changes to Apple’s closed ecosystem could apply as early as May 2023, although businesses have the transition period to fully comply with DMA by 2024.