Home > Tech > Apple to invest $1 billion in its new campus

Apple to invest $1 billion in its new campus 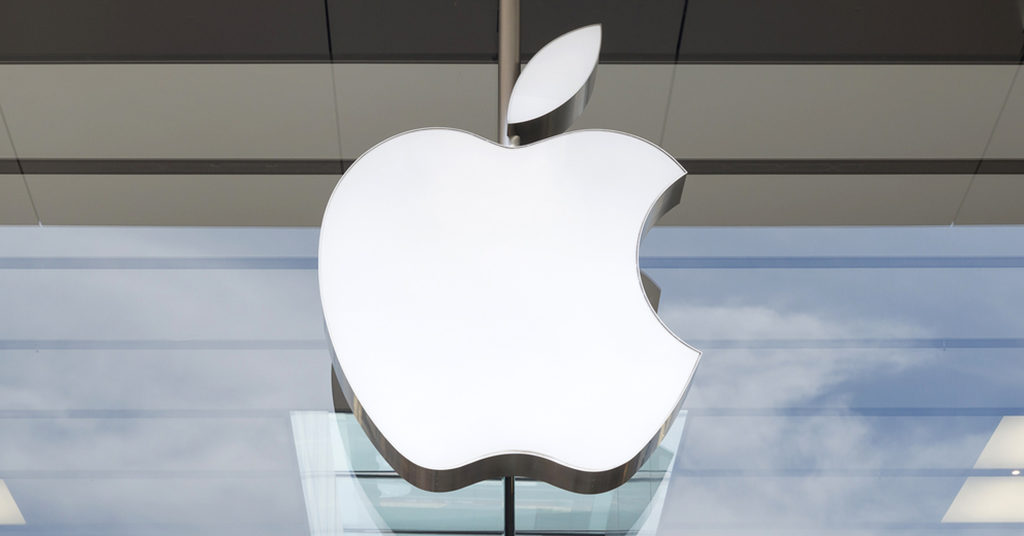 Apple to invest $1 billion in its new campus. Source:shutterstock.com

Apple today announced a major expansion of its operations in Austin, including an investment of $1 billion to build a new campus in North Austin. The company also announced plans to establish new sites in Seattle, San Diego and Culver City and expand in cities across the United States including Pittsburgh, New York and Boulder, Colorado over the next three years, with the potential for additional expansion elsewhere in the US over time.

Apple’s newest Austin campus will be located less than a mile from its existing facilities. The 133-acre campus will initially accommodate 5,000 additional employees, with the capacity to grow to 15,000, and is expected to make Apple the largest private employer in Austin.