Home > Tech > Apple will announce changes to the iPad software

Apple will announce changes to the iPad software

The company will share insights at the annual World Developers Conference. 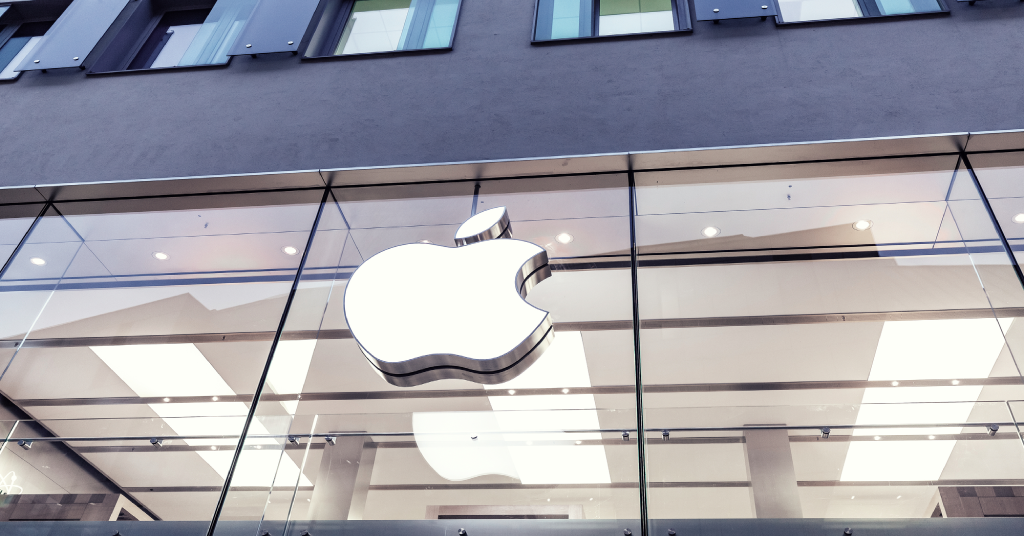 Apple will announce changes to the iPad software. Source: depositphotos.com

According to Bloomberg, Apple will announce new changes to its iPad at the World Developers Conference that will run from Monday 6 June to Friday 10. Apple Inc. aims to metamorphose the device into a laptop and add more multitasking features on board.

Ipad is now one of the best selling devices, about 9% of the company’s annual sales are entwined with this device.

Fans will see the latest iPadOS 16 in the short view with changes on board, namely an improved multitasking interface, according to the developers who wished not to disclose their names since the information has not yet been officially confirmed.

The iPad is known for an ultra-high-speed M1 chip, hence the software will be running smoothly.

The new software will allow users to work with multiple offerings at a time and resize application windows. In this update, they will find it much easier to switch between tasks and work simultaneously with multiple applications.

We’ve reported that according to IDC, the world will see decline is the supply of smartphones.