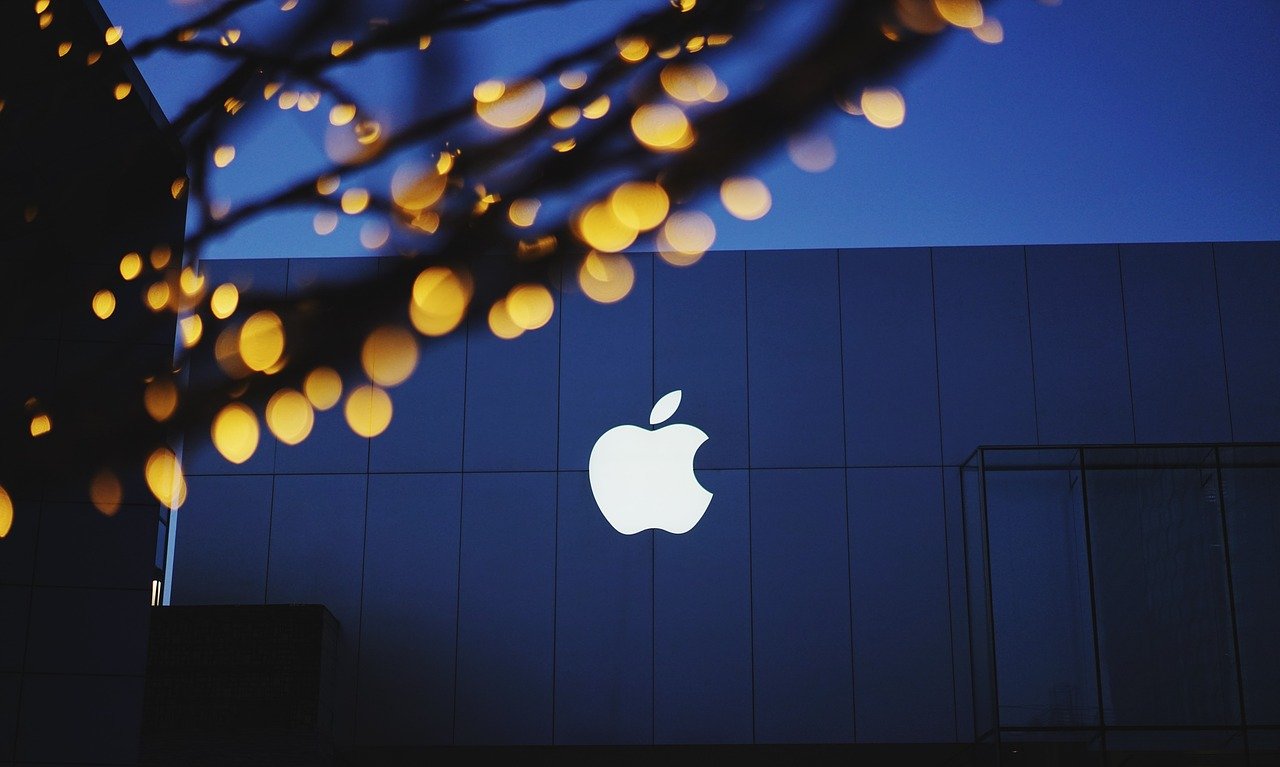 Apple will introduce digital IDs and driving licenses in 8 US states. Source: pixabay.com

Apple has announced the rollout of digital IDs and driving licenses in the US.

The initial rollout will be carried out in Connecticut, Kentucky, Oklahoma, Arizona, Lowa, Georgia, Utah and Maryland. Once rolled out, Apple users in these states will be able to present and store digital versions of their ID documents and driving licenses on NFC-enabled Apple Watch and iPhone.

Transportation Security and Administration (TSA) will enable airport security lanes and checkpoints to the participating airports. Customers can use their state IDs and driver’s license in Wallet.

The addition of driver’s licenses and state IDs to Apple Wallet is an important step in our vision of replacing the physical wallet with a secure and easy-to-use mobile wallet. We are excited that the TSA and so many states are already on board to help bring this to life for travelers across the country using only their iPhone and Apple Watch, and we are already in discussions with many more states as we’re working to offer this nationwide in the future
Jennifer Bailey, Apple’s vice president of Apple Pay and Apple Wallet

Users can add ID documents in the same manner in which they add transit passes and credit cards to Wallet. To enhance security, users must complete various head and facial movements to set up. And once added to Wallet, they can present the state ID or driver’s license by tapping their Apple Watch or iPhone at the identity reader. 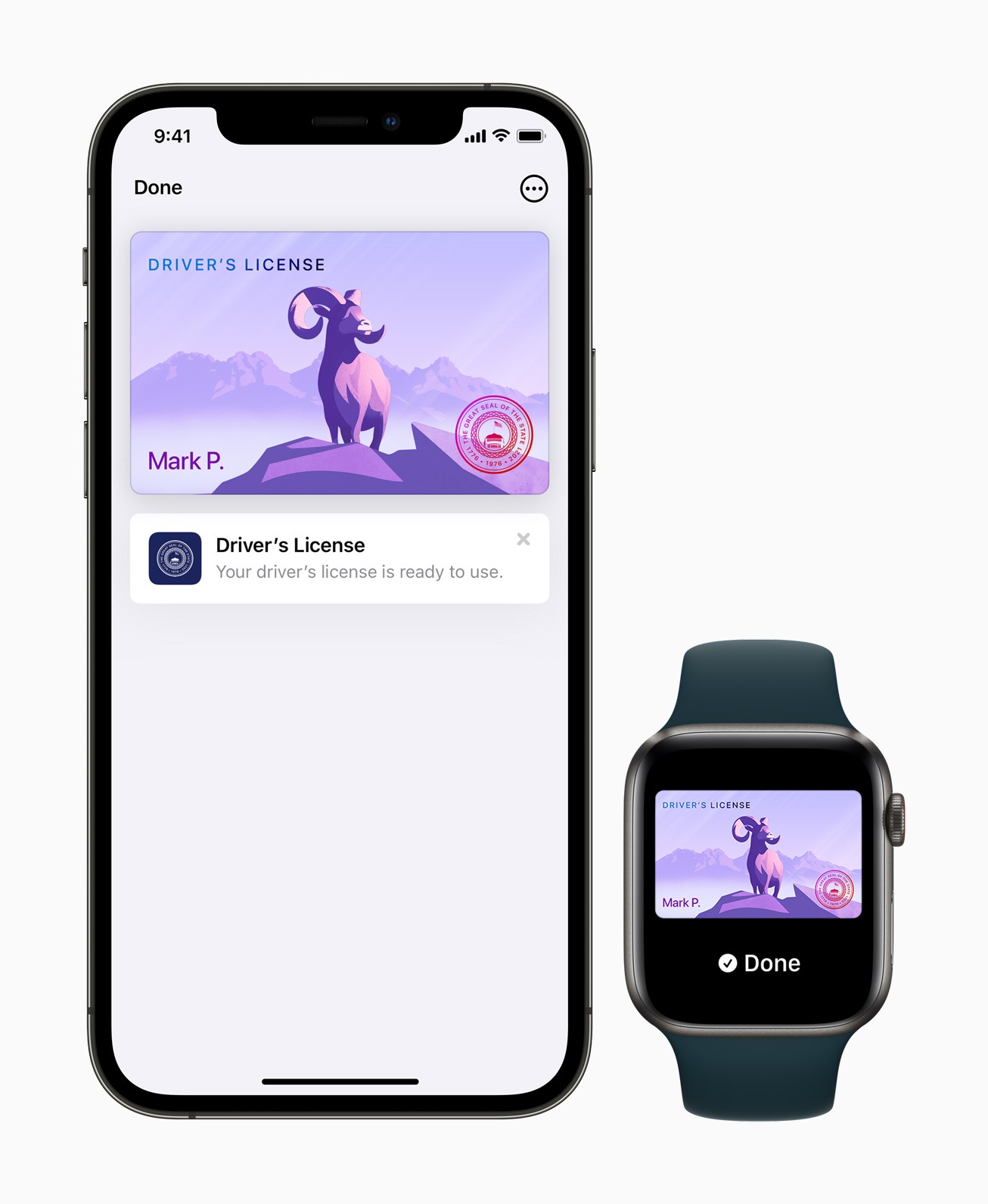 The identity will only be released from a user’s device after authorization with Touch ID or Face ID. There will be no need to unlock, hand over or show the device to present the identification. 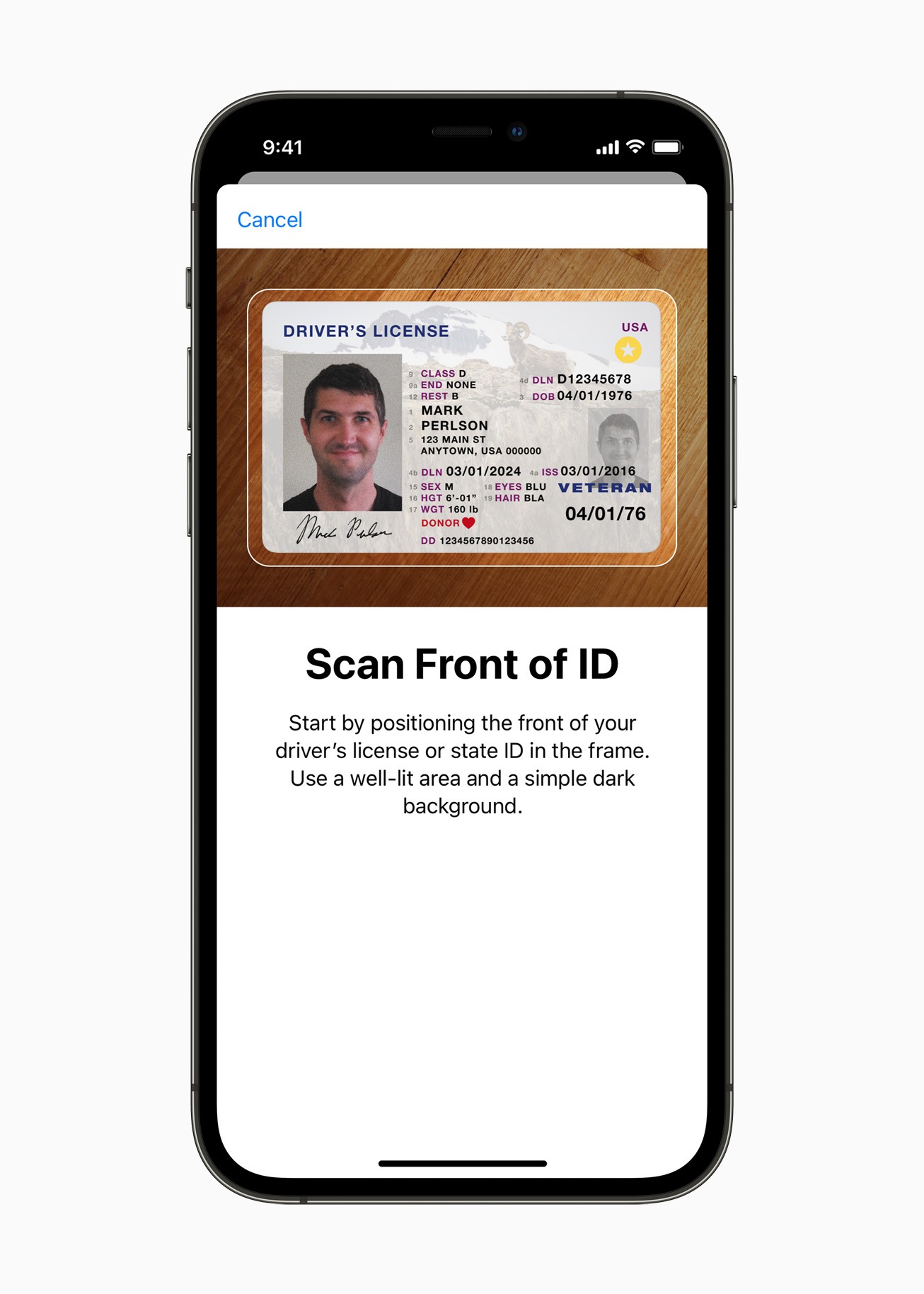 In April, the tech giant applied for a user authentication framework patent that would enable users to store the digital IDs on NFC-enabled iPhones.