Apple will open its newest and largest store in Japan 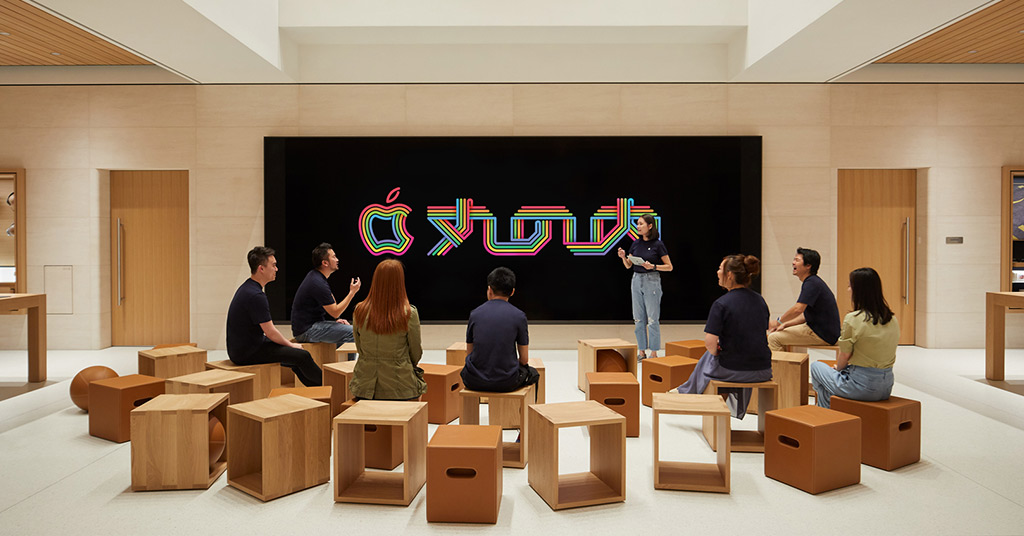 In the Marunouchi business district in Tokyo, Apple will open its newest and largest store in Japan across from the historic Tokyo Station this Saturday, September 7.

Apple Marunouchi is Apple’s third store to open in Japan since last April as part of a multi-year retail investment and expansion in the country.

The opening of Apple Marunouchi marks a significant moment in Apple’s long relationship with Japan. Marunouchi has amazing energy and our teams can’t wait to welcome customers to our largest store in Japan for the first time on Saturday
Deirdre O’Brien, Apple’s senior vice president of Retail + People

Over half of the 130 team members at Apple Marunouchi join from Apple stores across Japan. Collectively the team speaks 15 languages and are ready to welcome visitors from around the world, Apple says in its press release. 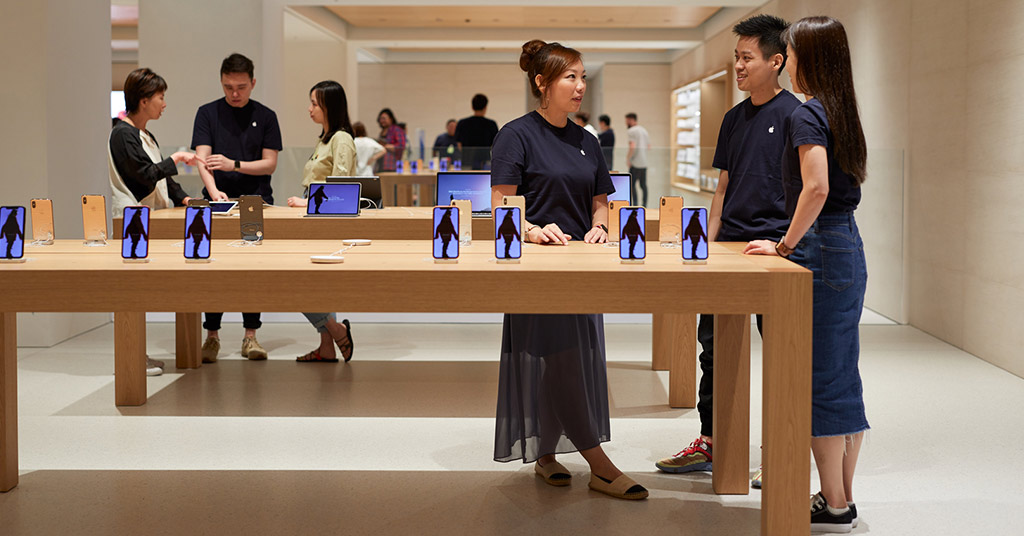 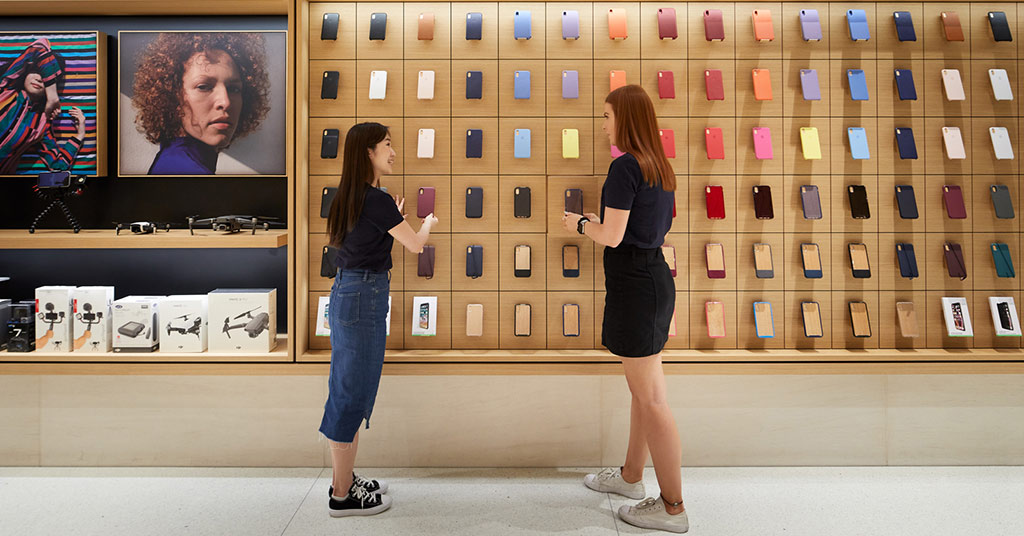 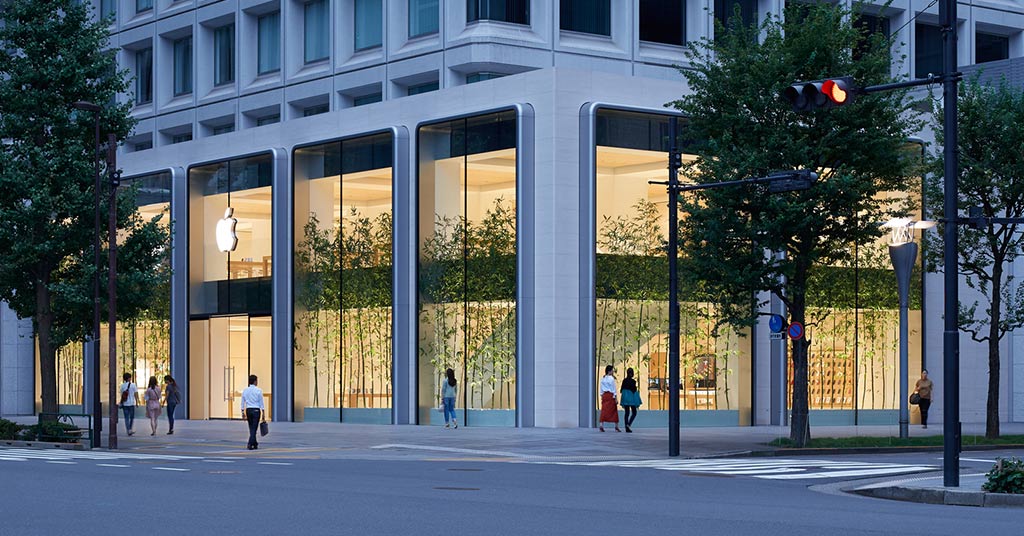 Later this month Apple will also relocate Apple Fukuoka to a new and expanded location and complete the remodel of Apple Omotesandō.